Recall! A few months ago, a snapchat blogger, Fatpu$$y055 released an ‘at0pa’ video of sister Afia.

Today, singer Sista Afia has finally debunked reports of her involvement in a leaked ‘atopa’ video some months back.

The blogger alleged that Sista Afia’s ‘tonga’ is so big that her boyfriend used his legs to ‘chop’ her because his small ‘cassava’ couldn’t fit in and recorded her unaware because she was on ecstasy pills.

Speaking in a recent interview on Accra based Hitz FM, Sista Afia denied the allegation that she was the one in the ‘atopa’ video.

According to her, the ‘tonga’ is very small and can’t accommodate a man’s foot as portrayed in the ‘at0pa’ video.

“That was never me..Whoever was in the video,a man was putting like a whole foot…me my own is small so how can…” Sista Afia told Andy Dosty in an interview on Hitz FM

“Come on that is never me.I will never do stuff like that. That is like a video they took from a p0rn site and they posted it”  Sista Afia disclosed.

Halalaa! US rapper Ludacris has got his Gabonese citizenship and we are all singing hallelujah.

His wife, Eudoxie Mbouguiengue, is a citizen of Gabon along with the couple’s children.

Luda couldn’t contain his excitement and took to Instagram with a post of him and his family showing off their passports.

Ludacris and his family went to Africa to become Gabonese citizens 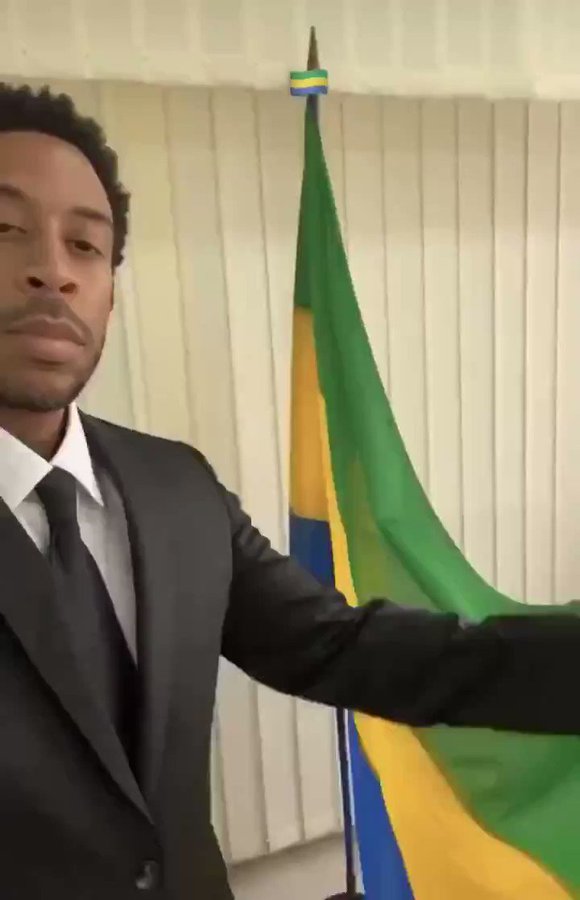 501 people are talking about this

Well, welcome neighbour and don’t stress about anything, we’ve got your back and we are in the same WhatsApp group.

Malume, if you decide to reside in SA, let us balance you real quick with things you need to know.

1. Eish! Mchana, Please don’t mess with taxi drivers because they are our SA defence force.

After today i can declare that Taxi drivers have the same attitude and not only Zulu taxi drivers demand greeting even other tribes. Watch this joutnalist being reminded of manners

43 people are talking about this

2. Don’t ask directions from the police because they can’t differentiate between left and right.

as we march right and left just like our police

72 people are talking about this

3. Don’t be shooketh when you see us eating chicken feet. It’s our favourite snack in Mzansi — ask Cardi B for the recipe.

4. We have load-shedding any time, neh. Please organise a generator as soon as you land.

My friends are hilarious #load_shedding 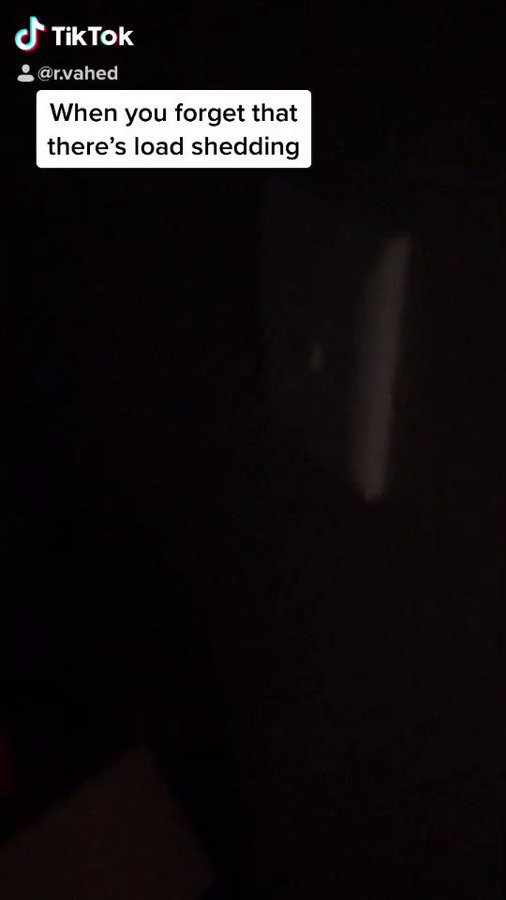 30 people are talking about this

5. If there’s an emergency and you call the police, don’t expect them to come immediately. They don’t always come quickly, so rather relax, drink water and mind your own business.

Let’s put a phrase together as a group. Here are keywords. 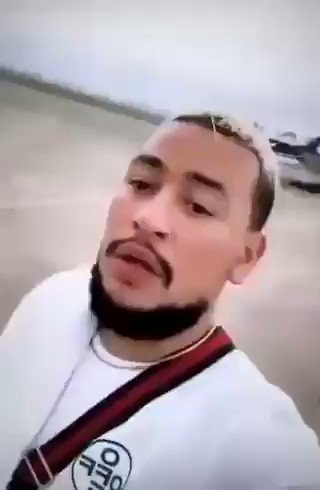 The actress has joined the fleet of Bentley owners as she gushed over her new ride.

Taking to Instagram, she shared a video of the new car as she also wrote the right caption for the moment.

The video she shared showed when a man was recommending that she buys the car as he tagged it the real deal.

While she has confirmed it, we are happy for the actress as she has added this one to her collection of cars.

Davido the popular singer is putting on a chain on zlatan ibile Nake,The chain which cost $40k is given to zlatan by Davido which zlatan took to his Instagram page to Announce it along with the

Video,this is not the first Time Davido is showing his Generosity to his fellow musicians