The President of Tanzania, John Pombe Magufuli has raised alarm by questioning the quality of imported test kits being used in the country, and has ordered that they should be checked and probed after goat and pawpaw fruit reportedly tested positive for Covid-19 in the country.

John Magufuli made this known while speaking at an event recently held at Chato, in the Northwest of Tanzania.

In his speech, he revealed that the imported covid-19 testing kits have “technical errors”.

According to him, he had instructed that non-human samples be randomly obtained from a pawpaw fruit, a sheep and a goat which were labeled fake human names and bio-data without the knowledge of the lab technicians.

Surprisingly, the President said he was amazed that the tests for the pawpaw fruit and goat came out positive.

Speaking further at the event, he revealed he has since ordered the Tanzanian health agency to subject the quality of the kits to clinical lab tests to help ascertain their effectiveness and reliability.

According to LIB, the president was quoted to have said;

“We extracted a sample from a goat which turned positive. This tells you that something is not adding up.

Are we now supposed to quarantine goats and fruits?” the President questioned.

President Donald Trump has reportedly attempted to convince a German research firm working toward a coronavirus (COVID-19) vaccine to produce the life-saving treatment “only for the United States.”

on Sunday that German government sources said that the Trump administration was attempting to secure access to a potential vaccine under development by the firm CureVac. The news agency noted that the German newspaper Welt am Sonntag had previously reported that a German government source had said “Trump was trying to secure the [CureVac] scientists’ work exclusively, and would do anything to get a vaccine for the United States, ‘but only for the United States.'”

A White House source told Newsweek that the administration was not aware of the report or the underlying information. Newsweek has also reached out to the State Department for comment.

CureVac said in a Sunday statement that it “rejects current rumors of an acquisition.”

But a spokesperson for Germany’s economy minister suggested the government could block an effort from the U.S. to take control of the company. The spokesperson told Reuters that the German government’s foreign trade law allows for scrutinizing foreign takeover bids “if national or European security interests are at stake.”

A spokesperson for the German Health Ministry also told Reuters they could “confirm” the report by Welt am Sonntag.

Newsweek has reached out to the German Embassy in Washington, D.C. for further comment.

Christof Hettich, the chief executive of dievini Hopp Bio Tech Holding, CureVac’s top investor, said an exclusive deal with the U.S. was not on the table. “We want to develop a vaccine for the whole world and not individual countries,” he said, according toGerman broadcaster Deutsche Welle (DW).

CureVac’s then-CEO Daniel Menichella attended a White House meeting with Trump and other administration officials about a possible vaccine earlier this month, DW reported. Menichella was replaced several days later as CEO by the company’s founder Ingmar Hoerr. CureVac did not give a reason for the change.

Some analysts were quick to criticize the president over the report.

“This is depraved. The German government confirms that Trump apparently tried to bribe German scientists into giving him exclusive rights to the Covid-19 vaccine they were working on developing,” Dr. Brian Klaas, a political scientist and lecturer at University College London tweeted. “He wanted it ‘or the US only.’ How many new lows will he set for the United States?”

Marcel Dirsus, a non-resident fellow at the Institute for Security Policy at Kiel University in Germany, also tweeted about the news, saying he was “struggling to think of a better way to make yourself unpopular with allies during a pandemic.” President Muhammadu Buhari has announced that from January 2020, African countries will be able to visit Nigeria with visas.

Mr. Buhari, made the announcement at the Aswan Forum in Egypt earlier today.

“Nigeria to commence the issuance of visa on arrival for all persons holding passports of African countries, President @MBuhari stated this today at the opening session of the #AswanForum for Sustainable Peace and Development in Africa”, a tweet from Bashir Ahmaad, media aide to the President reads.

Also, the Minister of Foreign Affairs and International Cooperation of the Federal Republic of Somalia, Amb. Ahmed Awad, thanked President for the decision, according to him, “It’s such an exemplary decision”.

I wish to profoundly commend President @MBuhari of #Nigeria who just announced at the Aswan Forum complete visa exemption for all Africans. Starting January 2020 Africans will be able to arrive in Nigeria without visas. It’s such an exemplary decision. Thanks your Excellency.

He is Talented MiizyRence on a studio freestyle mode-he is Talented Artists looking to be signed under any record label-interested investors should contact us.

The vehicles were designed to carry out the insertion and extraction of troops, assault, counter-terrorism, delivery of high firepower and urban warfare.

The vehicles were unveiled during the Chief of Army Staff Annual Conference, holding in Kaduna.

Other primary and secondary armaments unveiled at the event included anti-aircraft guns that also carry a crew of twelve commanders, driver, two gunners and eight soldiers.

“These armored vehicles that were produced by DICON are testimonies that the government’s effort is yielding positive results. It is encouraging to note that, the Nigerian Army as a critical element of National power is involved in innovative and inventive ventures to become an Army to be proud of in the future by all Nigerians.

“There is no doubt that a lot has been achieved by the Army since my assumption into office.

“Our administration has continued to provide resources for the execution of transformational projects with the aim of modernizing the Army to be better positioned to perform it’s constitutional roles,“ the President said.

– The image polarised opinions as some accused Ramaphosa of sleeping on the job, while others felt he could have been suffering from jet-lag

President Cyril Ramaphosa has been a busy man during the month of October as he travelled through Europe attending summits.

Soon after he landed in Russia, it seems his busy schedule may have caught up with him.

While attending a bilateral meeting in Sochi, images have emerged which seem to indicate that the president may have been caught napping.

The event celebrates the relationship between the Russians and the African continent.

During the SABC’s coverage of the Russia-Africa Summit, a video screenshot caught Ramaphosa with his eyes closed.

Twitter user TSHEGO ABUTI T-MAN (@RALETMaN) shared one of the hilarious tweets in relation to the incident and Briefly.co.za reviewed the reaction. 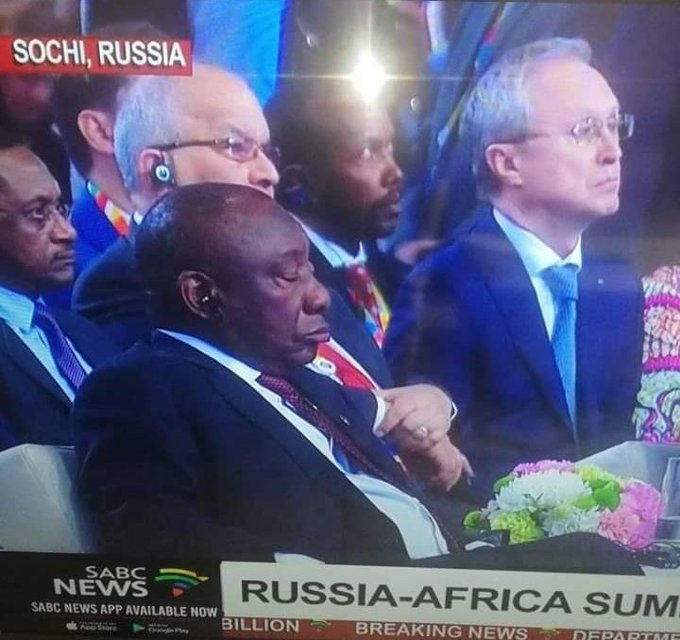 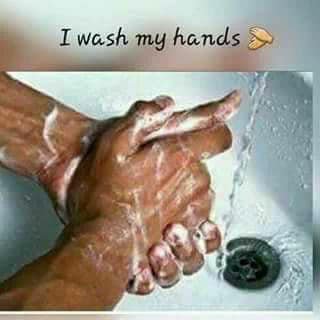 563 people are talking about this

“The man is always tired. Shem.”

“Lol mara what if he was blinking?”

“Guys let’s be fair, the hectic schedule of the presidents is not easy.”

“The New Dawn will probably happen when he wakes up.”

Age is the most difficult thing to deal with 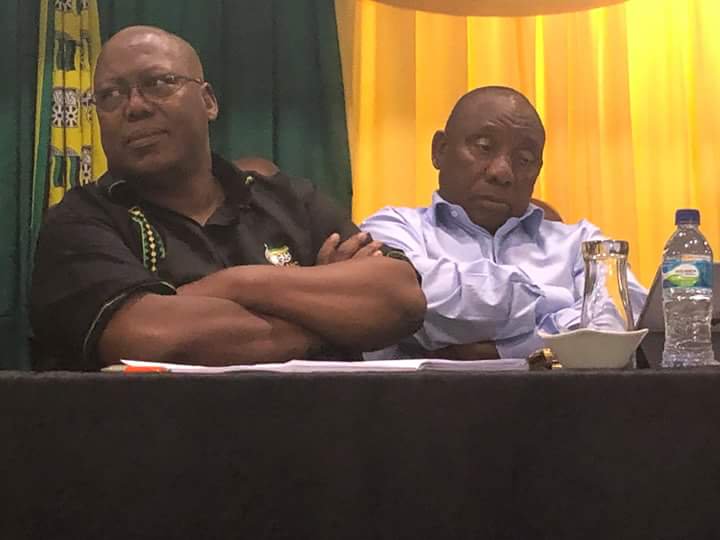