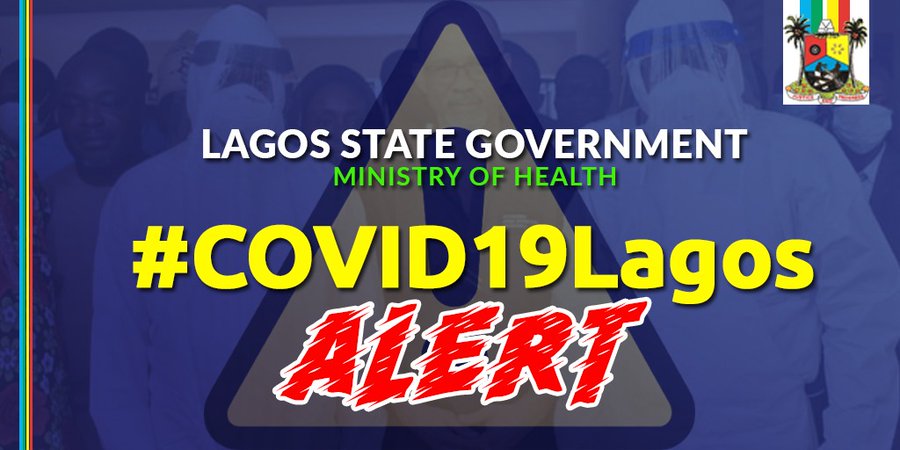 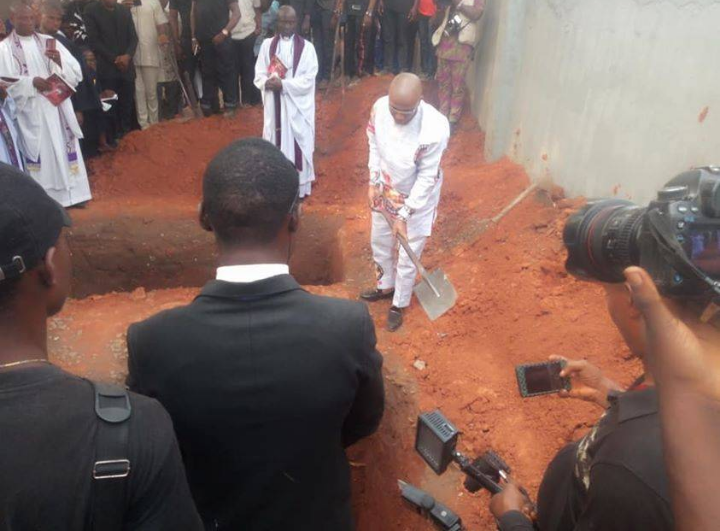 The news that A$AP Rocky was on his way from Sweden came under seemingly bizarre circumstances, however apt for our day and age. Donald Trump efficiently broke the story via Instagram saying, “A$AP Rocky released from prison and on his way home to the United States from Sweden. It was a Rocky Week, get home ASAP A$AP!”

It was a joyous occasion for not only his family but fans of the hip-hop community and while he resides in the US as he awaits the verdict of his trial, the plot of the story is only thickening. In a new set of revelations, newly-leaked documents show the US Government’s involvement in Rocky’s arrest.

Robert C. O’Brien, US Special Presidential Envoy for Hostage Affairs reportedly sent out a letter to Sweden’s Prosecution Authority threatening “negative consequences” if the rapper’s case was not resolved “as soon as possible.” Obtained by CNN, the official document was delivered to Swedish Prosecutor-General Petra Lundh on July 31. Within the letter, O’Brien sought out the “Immediate humanitarian release” and “to resolve this case as soon as possible to avoid potentially negative consequences to the U.S.~Swedish bilateral relationship.”

According to the report, Lundh responded stating Swedish laws and reaffirming the national Constitution.

“A Swedish prosecutor is independent in his or her tasks to investigate crimes. … No other prosecutor, not even I, may interfere with a specific case or try to affect the prosecutor responsible,” explained Lundh. “Furthermore, when a person is charged and the case is brought before a court, only the court can decide, during or after the trial, whether or not to release the person or decide on supervised detention.” In response to the leaked documents, a US Department of State official told CNN, “We can’t comment on diplomatic communications.”

While the 30-year-old rapper enjoys the comfort of home after being incarcerated since early July, only time will tell as to his final sentencing. And unfortunately, there is little the American Government can do about it.