Hey guys, we bring you the full gist from the Big brother Naija last night’s episode, though the show was short and lasted for barely 30 minutes and the topic for last episode was centered on Mercy and Tacha friendship outside the house.The episode started from when ebuka brought out Tacha and mercy in the Bbnaija reunion show to talk about their friendship outside the house and also to know if there are still bad blood between them because of the ongoing fight between the two fans which are titans and mercenaries.

here are the full gist between Tacha and mercy below:

Mercy- I don’t want to fight Tacha, she is doing good Tacha- I tried following Mercy and I am blocked

Mercy- Tacha is always throwing subs at me and she is always liking shade thrown at me. If we are cool in real life, I will never sub you on social media

Mercy to Tacha: “In real life you say we are friends, but on social media you are a different person. If I say am your friend, I will not like posts that shade you”

Tacha- My publicist handle my social media. I, Natasha Akide has never thrown a shade at you

Mercy- I have receipts of your sub. In real life we are friends and we are not even fighting.

Mercy- Our fans love us so much. They will support us no matter what we do, good or bad.

Mercy- Let’s have a discussion without the cameras. That way I can trust you Multiple award winning singer, Innocent Ujah Ididbia popularly known as 2baba in this interview reveal why he chose to settle down with Annie Idibia instead of his numerous other baby mama’s.

Remember, the Afro pop king himself who attended Mount Saint Gabriel’s Secondary School Makurdi, Benue prior to 2014 was called 2face. The Idoma boy who was born in jos started his Tertiary education at Institute Of Science And Technology (IMT) Enugu. While he was a student, he organised and performed in shows. He later dropped out to pursue his music career

2Baba is father to 7 kids; 5 from his previous relationships and 2 from Annie Idibia Olivia and Isabella Idibia. The Popular award winning songwriter, producer, entrepreneur took out time in an interview with Dj Anyaloko to explain why he decided to settle down with Annie Idibia. 2face spoke well of all the past women he’s dated and babymamas but was quite specific when it came to the turn of Annie.

When Dj Anyaloko, the journalist interviewing 2Face Idibia asked him why he chose to marry Annie Idibia out of all the women in his life, he relaxed back on his sit, took a deep breathe in reflection and gently answered her the usual 2face way ‘you see Perro Aseniyi who gave birth to my first son graduated from a top UK university as a medical student and is now a doctor. She is very beautiful and intelligent from a very wealthy family’ 2baba took a breath and continued ‘Sandra who gave birth to my other two kids is dealer in expensive diamond and gold jewelries. She was already a multi-millionaire when I met her. She owns one of the most expensive houses in Banana Island. Her family too are very well to do. He took another deep breathe and continued ‘Sumbo who gave birth to two kids for me is also a very intelligent first class lawyer. She has worked on and won many big cases for many wealthy men and women in the country and all’.

2baba smiled again but this time more livelier ‘but you see Annie is from an average background like myself. We both started from nothing. She stuck by me through it all. When there was no car she hopped on bikes, took the bus and trekked with me. When there was no money or house or hit song or millions of albums sold or big awards and accolades.

When I used to repeat just 3 sets of clothes, she would always hold my head, look me in the eyes and tell me things will be fine one day.

When I wasn’t handsome, she would call me her prince charming. When I wasn’t celebrated, she called me her king and said she is my number one fan and to this day, she still is. Even when I made it big as a musician and started misbehaving and controversies almost destroyed my career, she would go down on her knees and pray to God to show me the way and give me victory over my enemies.

Now if am still that small boy struggling to make it like every other young champ on the streets of Lagos, do you think a doctor, a lawyer and a multi-millionaire business woman would want to look at me or even have my kids? No, so to answer your question, I did not chose who had more to offer me, I chose Annie because she offered me her all when we had very little.”

Look at What life is doing nowadays several young girls live in? just Emerging A 17-year-old girl name Caroline Etim has taken to twitter to express herself about the kind of man she wants in her life. She went ahead to say that ” I know am 17 yrs old and all, but I prefer my man with a big, thick and strong organ”, as she published her pictures alongside her statement.

Can I said she lacks home training, why on earth will such little girl take such ideas to her twister handle? My question right now is, what kind of organ is she talking about? because it can’t be what I am thinking about. Since I came across this post, I have been so confused.

What do you really think she is talking about? And most importantly, what kind of advice would you give her

Speaking with David Piling in a Financial Times interview, Lunch with FT, the multi-billionaire, who is Africa’s richest man, revealed a soft side of himself and talked tall about his ambitions to buy Arsenal Football club after successfully leading Nigeria’s oil refining revolution.

The founder of Dangote Group, who is twice divorced and has three grown-up daughters, told FT that he is on the lookout for a new bride.

He however adds a caveat: “I’m not getting younger. Sixty years is no joke. But it doesn’t make sense to go out and get somebody if you don’t have the time. Right now, things are really, really very busy, because we have the refinery, we have the petrochemicals, we have the fertiliser, we have the gas pipeline.”

But he agrees that he needs to “calm down a bit”.

FASTS AT LEAST ONCE A WEEK

TAKES MORE THAN 100 CALLS A DAY

As expected, Dangote has a very busy schedule, but who would have guessed that he may also be one of Africa’s busiest, taking over 100 calls per day.

Speaking of his relationship with Tony Blair, former British prime minister, Dangote says Blair only makes three calls per day. But he has to battle with scores, and tonnes of emails.

About his mails, he says: “you try to be polite and reply but they come back to you with a longer email, not minding that here is a very, very busy person”.

“Look Aliko, the world is not going to fall apart if you don’t answer your phone,” Dangote says of his golden advise from Blair.

NIGERIA TO BE THE LARGEST EXPORTER OF PETROLEUM PRODUCT

The serial-entrepreneur says once his $12 billion refinery is done, Nigeria will for the first time in her history, become Africa’s biggest exporter of petroleum products.

“When we finish this project, for the first time in history Nigeria will be the largest exporter of petroleum products in Africa,” he said.

NIGERIA IS TOUGH; ONLY THE TOUGHEST SURVIVE

The man with the most amount of the money in Nigeria — officially — says only toughest of the tough survives in Africa’s largest economy.

Dangote say with his new refinery, he is out to make new enemies, stating that “you can’t just come and remove food from their table and think they’re just going to watch you doing it”.

“They will try all sorts of tricks. This is a very, very tough society. Only the toughest of the tough survive here”.

The Kano-born billionaire is not happy with Nigeria’s inability to produce what she eats, locally, and wants some hard policies to stop importation of some products.

“Nigeria still imports 97 or 98 per cent of the milk that we consume. The government needs to bring out a draconian policy to stop people importing milk, just like they did with cement.”

STILL OUT TO BUY ARSENAL

Dangote is not a man known to give up on his dreams, and his dreams about Arsenal Football Club will not be different, he reveals.

“I love Arsenal and I will definitely go for it,” he told FT, adding that the club should be worth about $2bn.

Speaking as the owner of the club, Dangote said he would involve himself in rebuilding the team — “chipping in my own advice”.

“When I buy it, I have to bring it up to the expectations of our supporters,” he said, stating that his refinery is priority now. “Once I have finished with that headache, I will take on football,” he concludes. 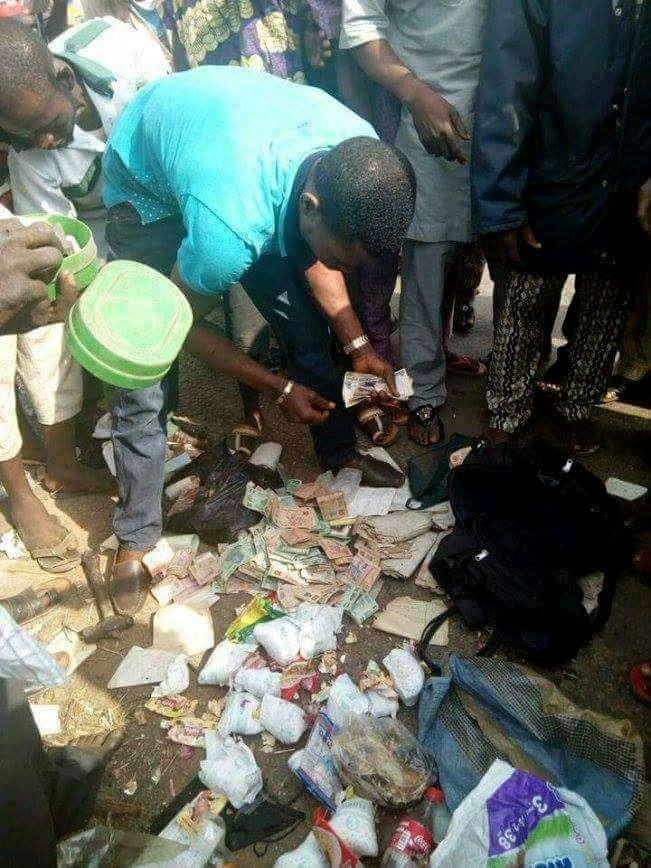 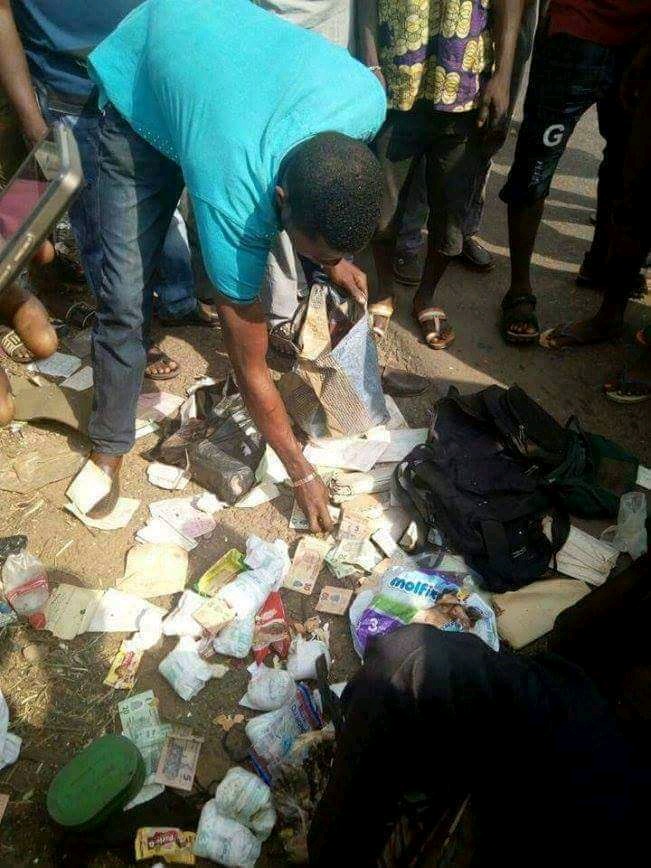 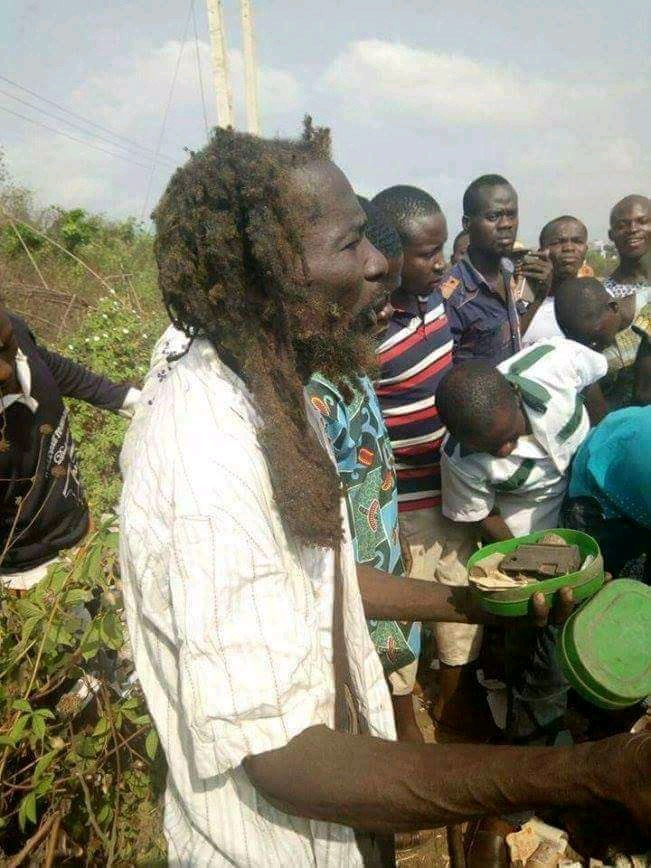 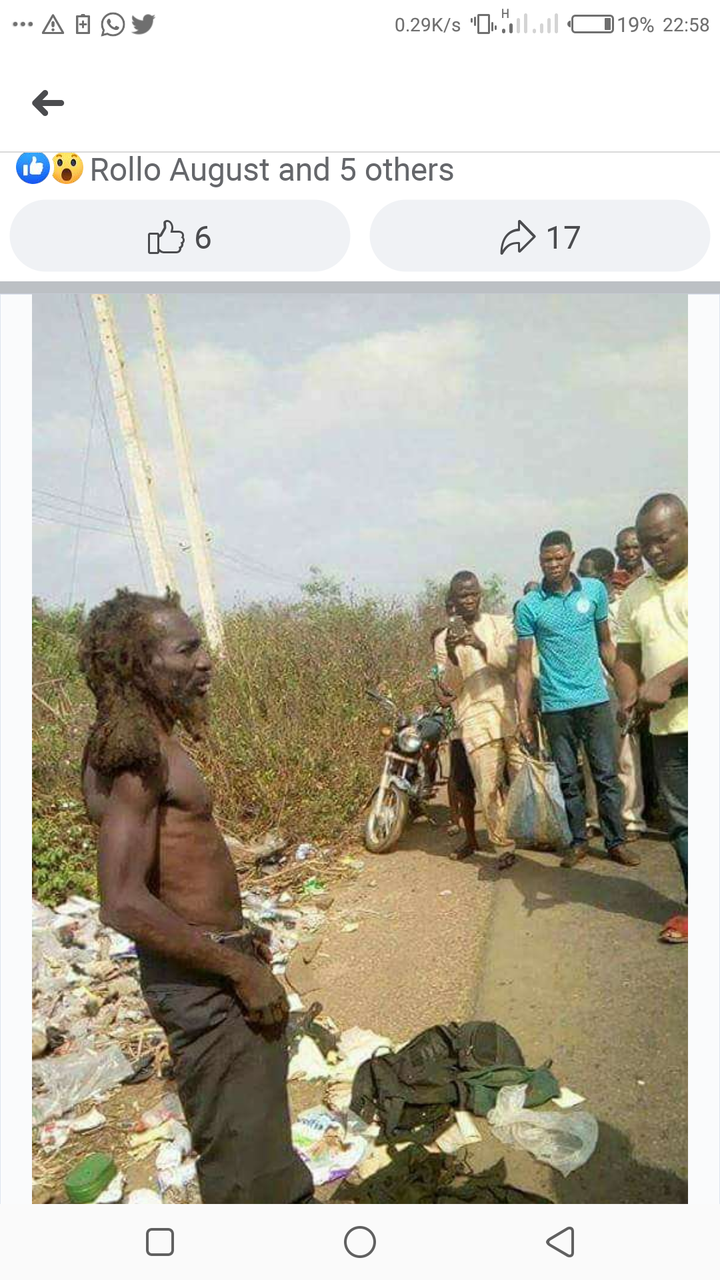 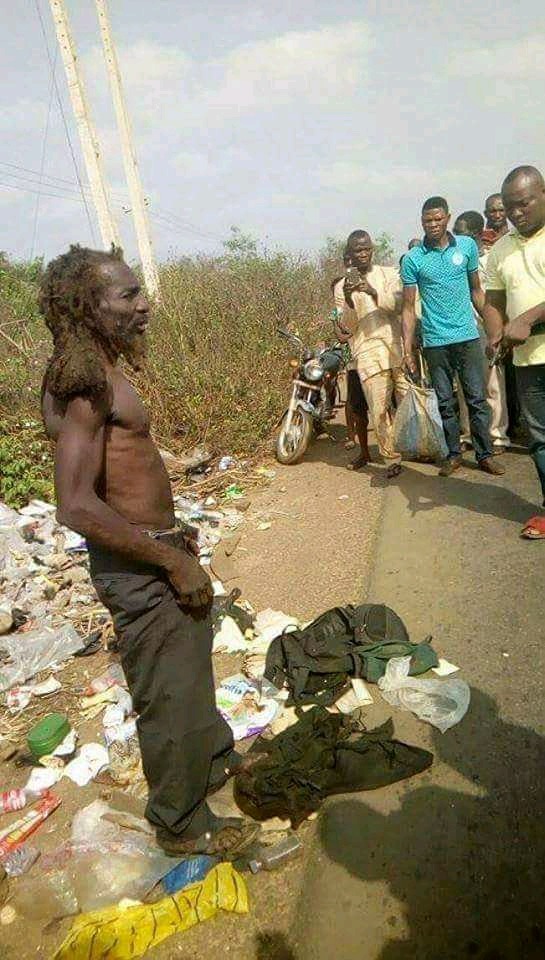