Abia Coalition Against Corruption (ACAC) , a well meaning Group has taken their campaign against Corruption to EFCC headquarters in Abuja. The group urged the EFCC to make immediate arrest and prosecute any Looters found in the State. 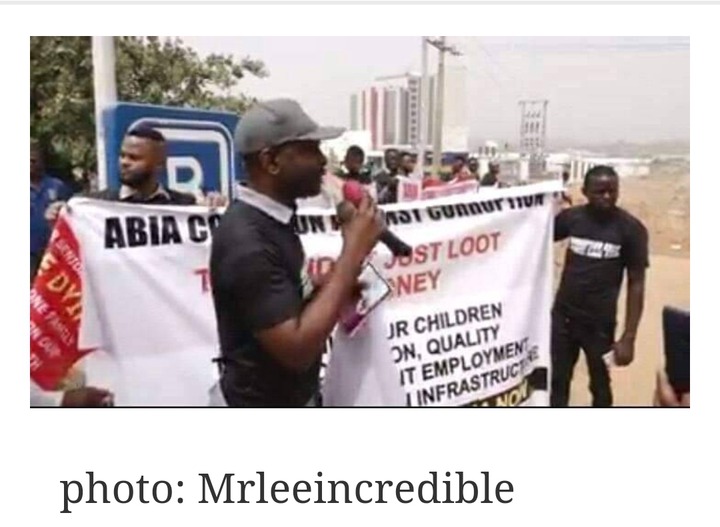 However, the protest in Abuja didn’t go down well with some youths in Abia State. A group of youth led by the Personal Assistant to the Abia State House of Assembly speaker , has been bold enough and threatened any group planning to hold a protest in and across the state.

During a press conference , he said Abia sis a Peaceful State, and that the government is working perfectly. 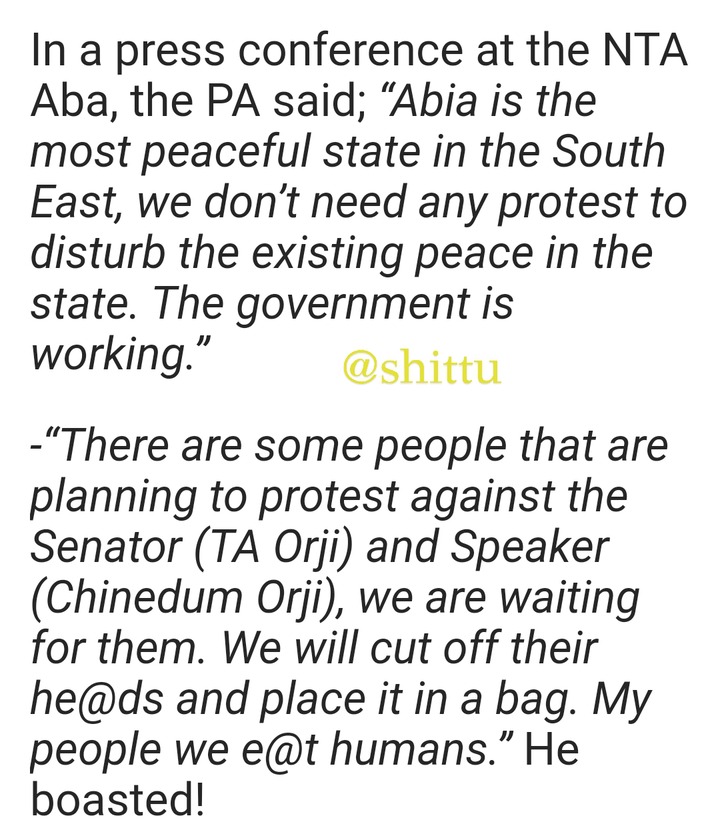 He claimed that they have position able men to strategic places , waiting for anyone who wishes to protest in the state. He further advised the protesters to leave Facebook and come back to Abia to face the repercussions of their actions. Abians are peaceful and lovely people, he said.

What’s your take on this issue? Should a protest hold in Abia against the Looters ? Kindly comment and share for public awareness.

Hip-hop artist, AKA, took to social media to reflect on the demise of his friendship with Davido, and other Nigerian artists, following his public fallout with Burna Boy. On Tuesday, 10 December 2019, AKA’s fans pleaded with him to try and make amends with the Nigerian artists he was friends with. A social media user posted their message with an image of him and Davido embracing. AKA replied with a reflective post, revealing that he missed the friendship and was regretful of the demise of his relationship with Davido and other Nigerian artists.

See the posts below.

Looking at this picture makes me sad. All over some

Bhova my leader and inspiration.. Bro please restrain yourself from this tweets

. i understand ur stance but Please be bigger than this Fave, i will stand by you no matter wat but please lets have peace

let it start with you my Superstar… The others we will deal wit dem. 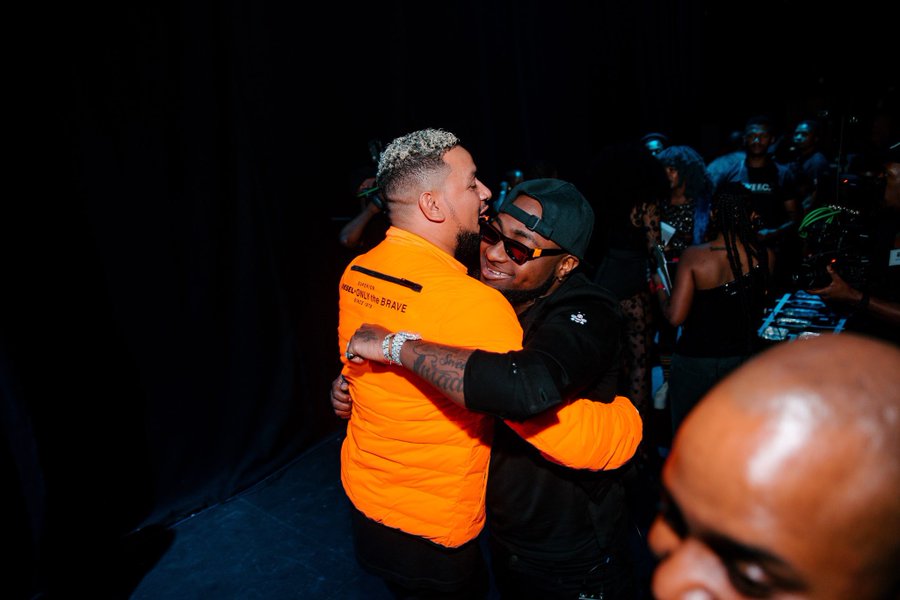 138 people are talking about this

Yeah maybe. All those friendships, all those memories and time spent in Lagos. Down the drain over some bullshit. It’s unfortunate. https://twitter.com/boy_feez/status/1204496532772466691 …

Reach out to OBO. I’m sure he doesn’t have a problem with you no more. Once OBO cover you, e don finis

48 people are talking about this

Yeah when I think of it proper, it’s really lame.

But y’all have your own beef, handle that privately, you were once friends so whatever went wrong is between the two of you,I stan both of you,this is disappointing

A Zimbabwean man identified as Mr Davies Chitagu is currently nursing his wounds after his temperamental wife poured hot water on him for failing to pick her from church.

Mr Davies Chitagu reportedly returned home around 10pm and and his wife picked up a fight with him not picking her up earlier in the morning. After the argument, he went to bed only to be bathed with hot water by his wife.

A family member told Chronicle that the lady ignored her husband’s plea while pouring the hot water on him.

“When she feared that he would die on their matrimonial bed, she helped him into their car and went to dump him at a surgery in the city before telling his relatives that he was in hospital,” the family source said.

It was learnt that a police report had to be made before Mr Chitagu could be treated.

Bulawayo police spokesperson Inspector Abednico Ncube confirmed the incident and he said an investigation has already been launched.

“I can confirm that we are dealing with a case of domestic violence where a woman scalded her husband with boiling water following a domestic dispute. Further investigations into the matter are underway,” said Inspector Ncube.