Destiny Etiko, the fast rising actress was born August 12, 1989 is a Nigerian actress who won the City People Movie Award for Most Promising Actress of the Year at the City People Entertainment Awards in 2016. 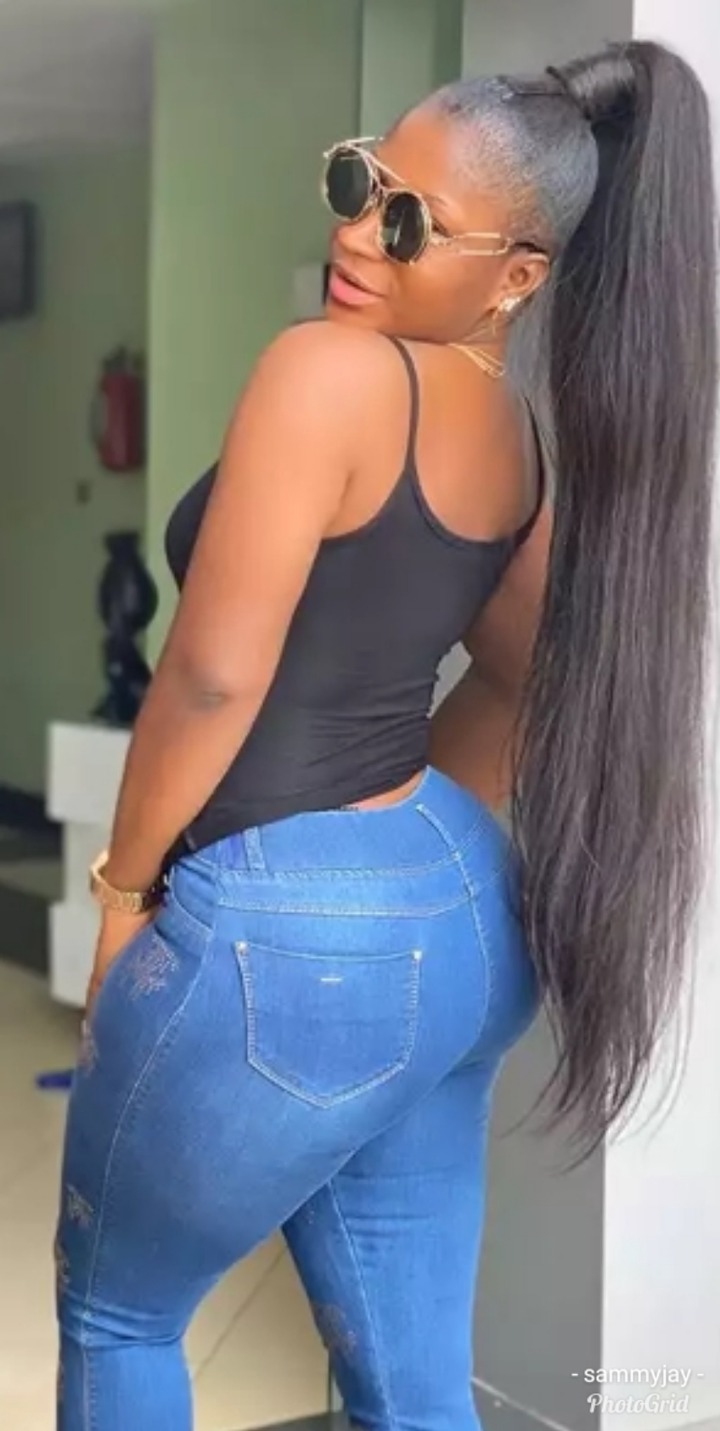 Etiko was born in Udi , a village located precisely in Enugu state, a southeastern geographical area of Nigeria occupied predominantly by the igbo people of Nigeria. 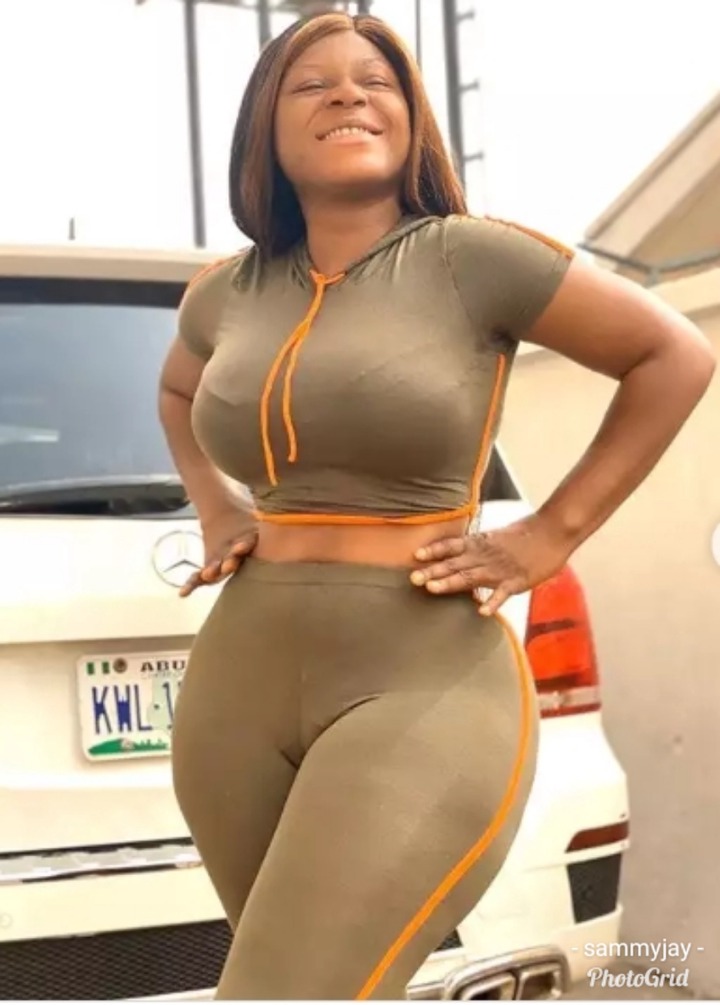 Etiko received both her primary and secondary school education in Enugu State where she obtained her First School Leaving Certificate and the West African Senior School Certificate .

Etiko in bid to obtain a university degree relocated to Anambra state then applied to study Theater Arts In Nnamdi Azikiwe University located in Awka.

Etiko was accepted and granted admission and eventually graduate with a degree in Theater Arts. 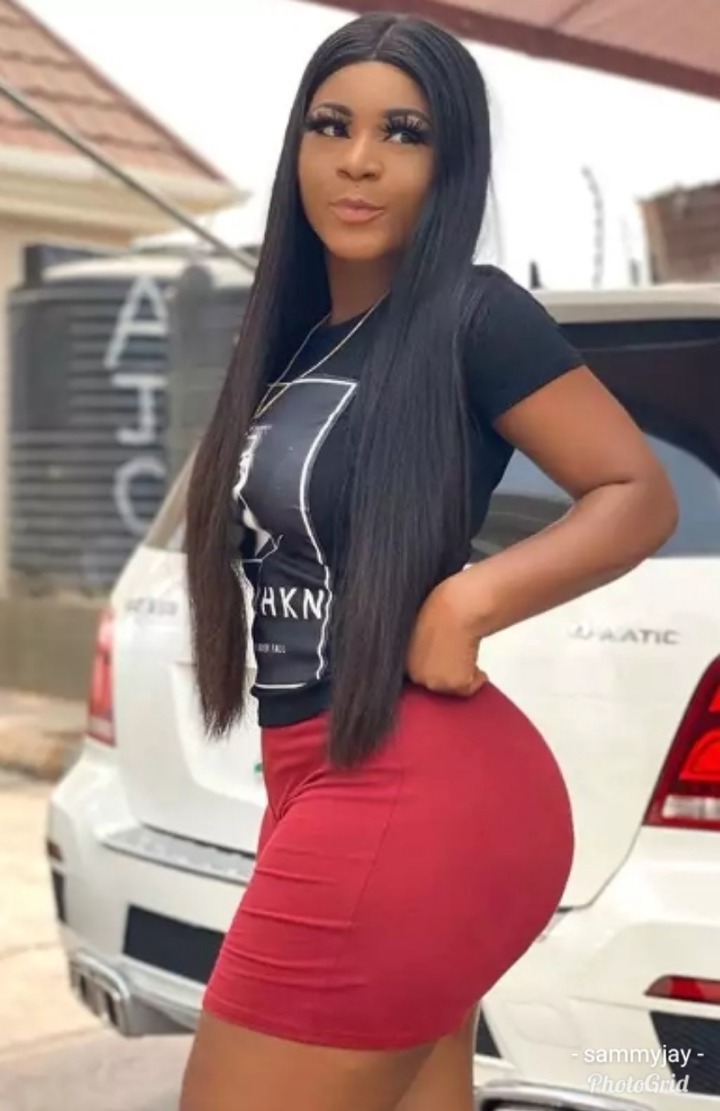 Destiny Etiko has been thrilling her fans and followers on Instragram with her sophisticated pictures . 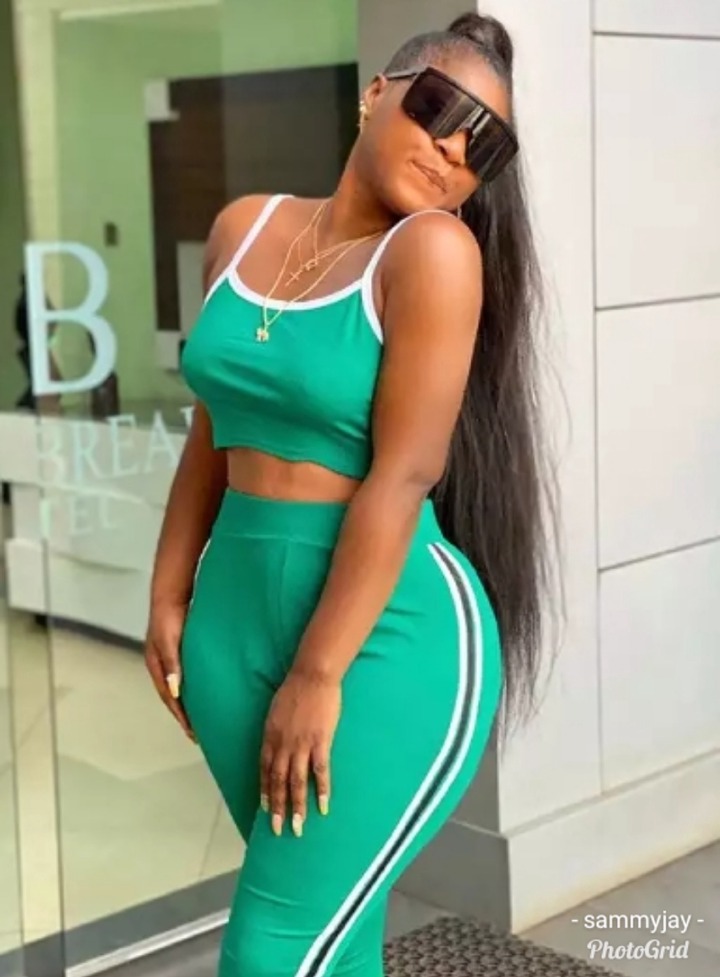 Its obvious that she has what it takes to be one amongst actress with big back in the industry.

Check out her cute and fabulous pictures. 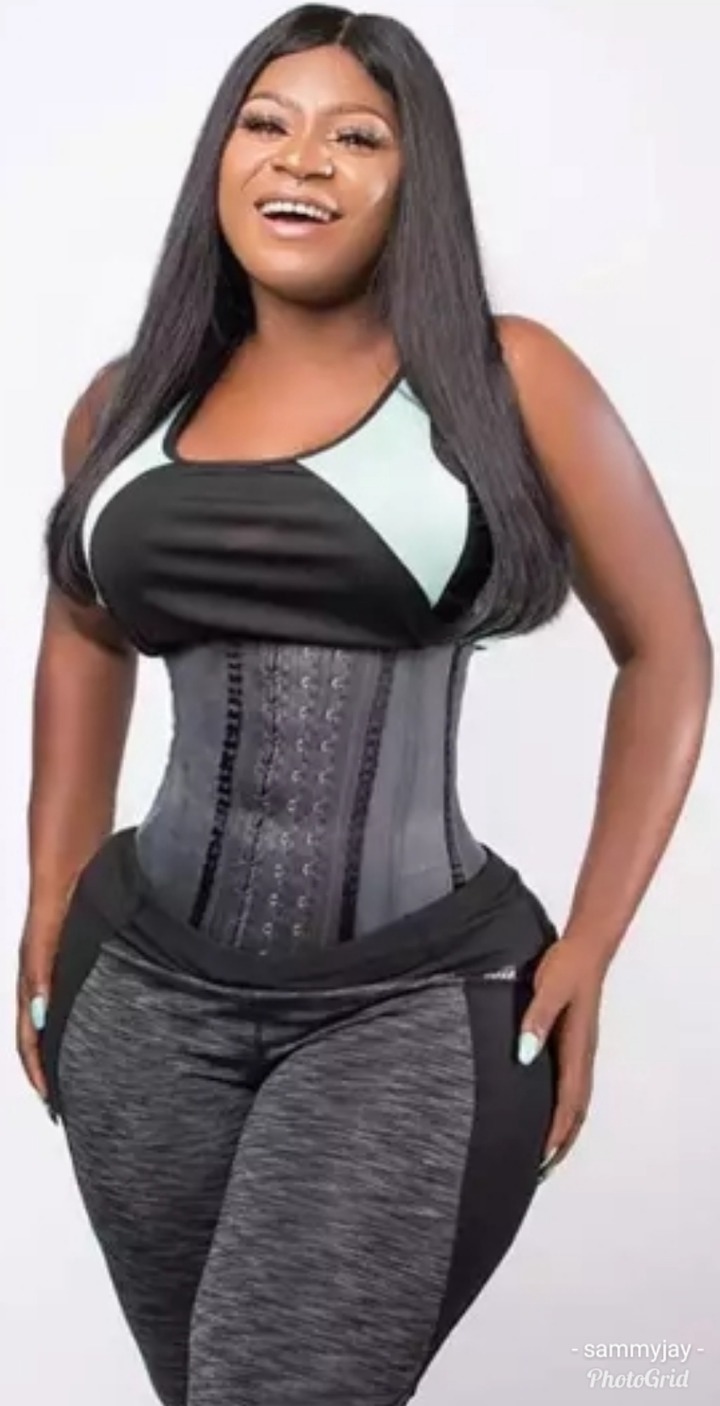 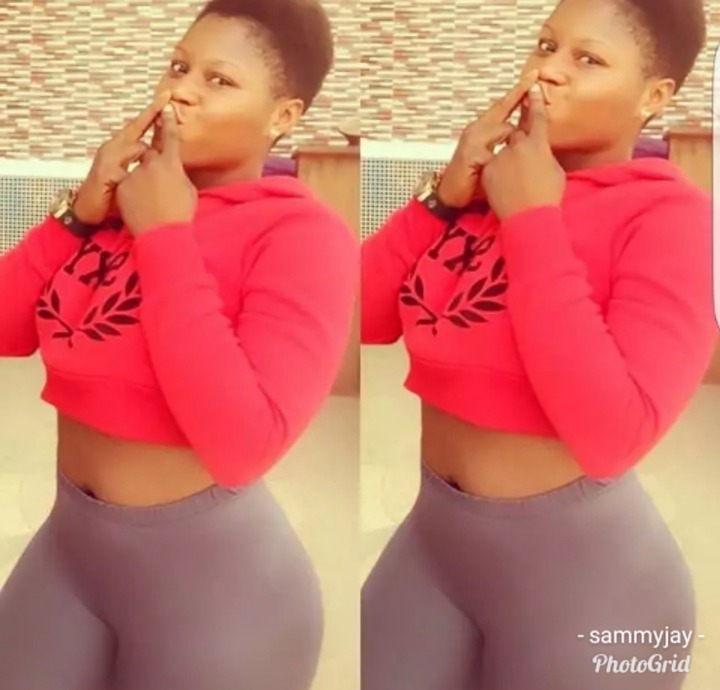 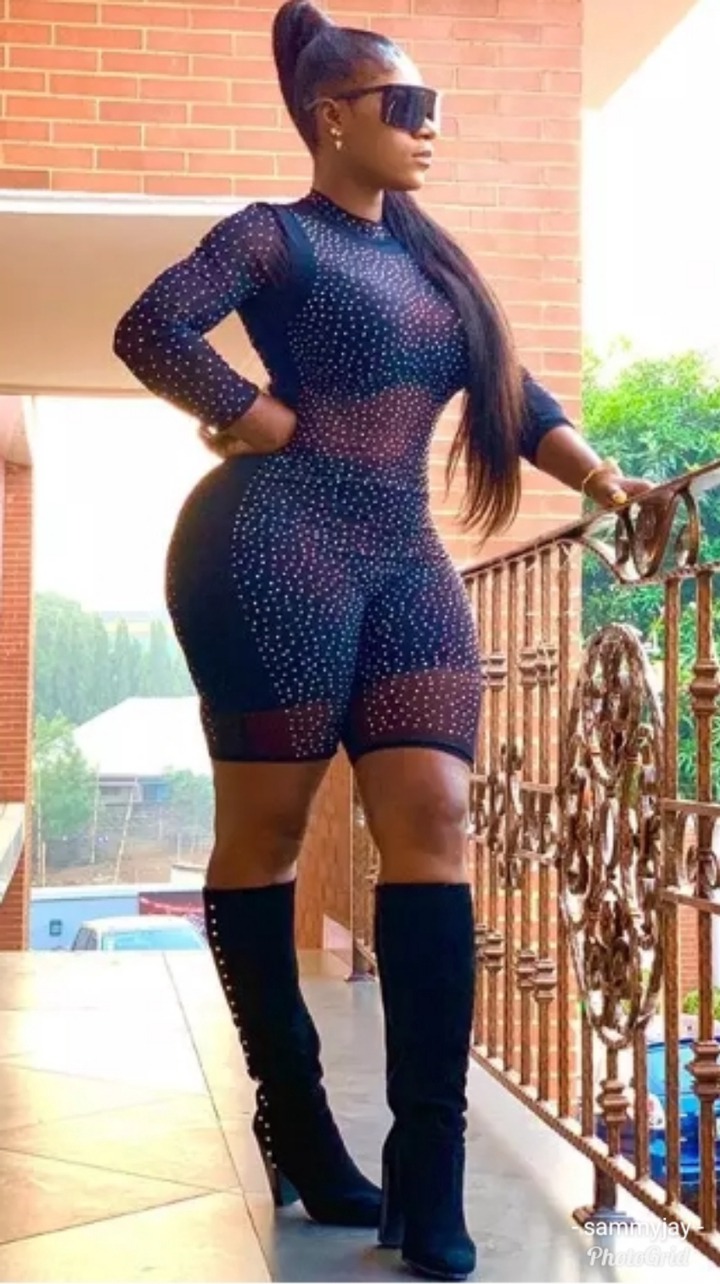 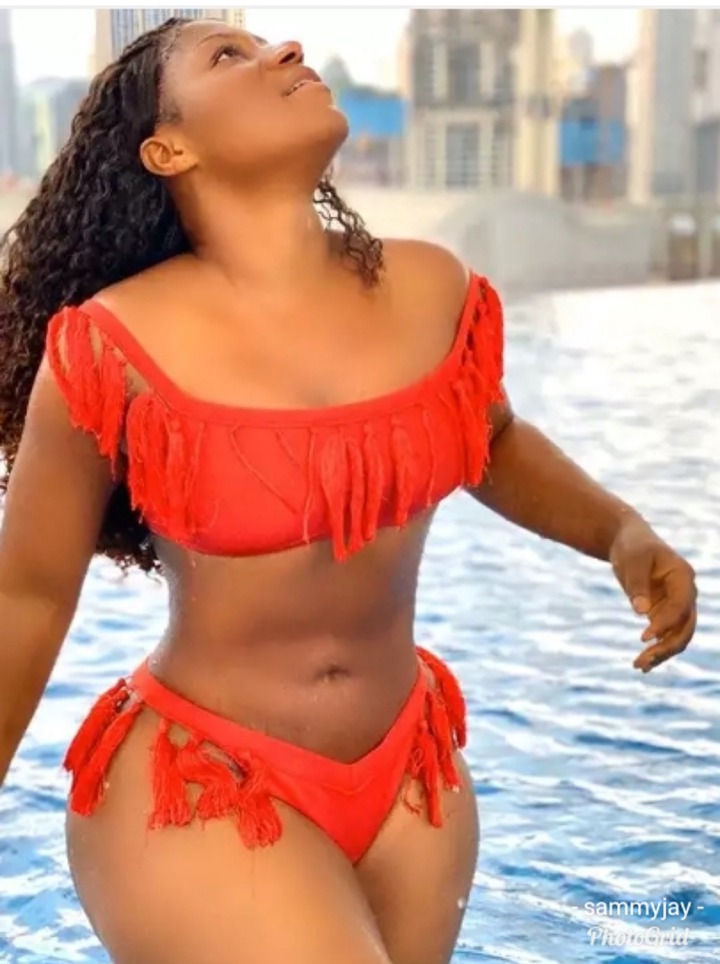 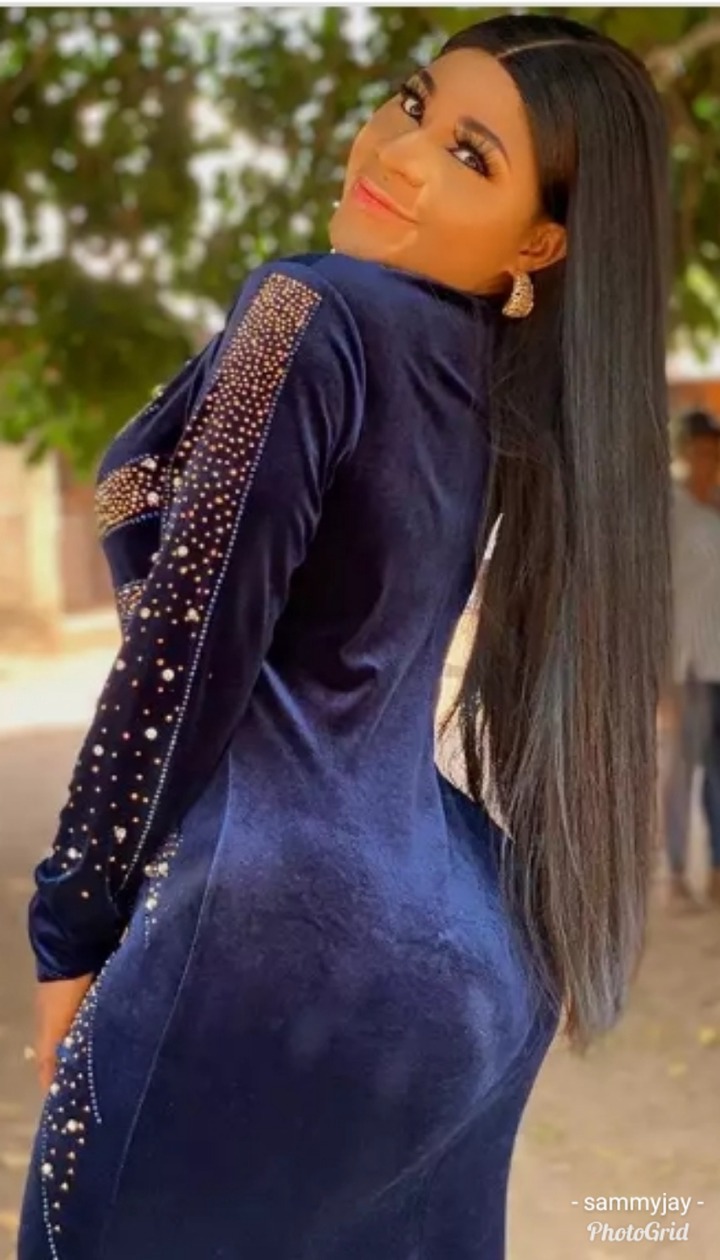