Senator Dino Melaye as popularly called in Nigeria and a former Kogi-West lawmaker, has said he prefers spending on cars than spending on cocaine and homosexuals. 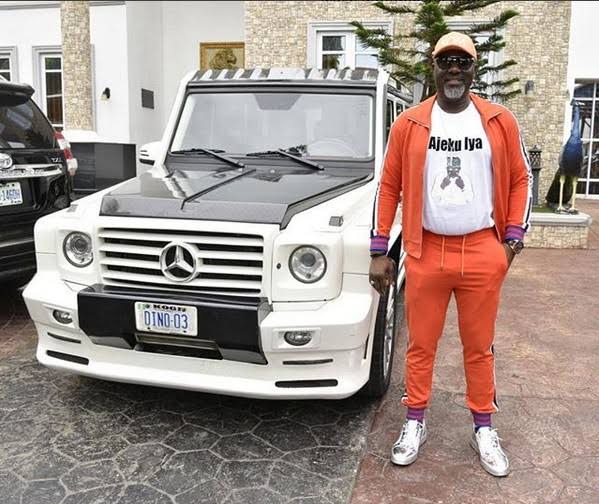 Senator Melaye has flaunt his love for cars on social media by boasting and posting different types of luxury cars which includes Rolls Royce, Bentley, Mercedes Benz G Class and a Ferrari.

Darlington, who critize Senator Melaye by making an expression due to Melaye’s wealth and his inability to win the governorship election. He as well over head by making jest of Melaye with an insulting words “They broke his leg during that election. No single man should have this much wealth and his only job was to be a senator.”

“Everyone spends his or her on what he or she likes. My passion is to collect automobiles. Occults can buy blood for any amount. Homosexuals spend so much on same sex; some on babalawos(witch doctors); some hide their money in Switzerland while some bury ego (money) and some spend on cocaine. I am happy. I no even know say you dey vex. Kuro lona.”