Women cheat for different reasons. Infidelity is never a new phenomenon. It has existed for as long as people have united and existed as couples, married or otherwise. Marriage counselors have reported that affairs sometimes occur in happy relationships as well as troubled and sad ones.

According to the American Association for Marriage and Family Therapy (AAMFT), national surveys indicate that a total of fifteen percent of married women and twenty-five percent of married men have had extramarital affairs. Infidelity is about twenty percent higher when emotional and sexual relationships without intercourse are included. As more women began working outside the home, their chances of having an affair have increased accordingly and proportionately.

Here are some shocking revelations by five different women on why they cheated on their husbands. Couples cheat on each other. This is so true. Whether it’s through long, drawn-out emotional affairs or drunken quickies not to be ever repeated.

While the above numbers aren’t wildly scientific (people are probably not dying to admit or be forthcoming about the fact that they’ve betrayed the trust of a partner or spouse), they suggest that cheating is very much widespread. The reasons for stepping out are varied: some people are bored and are hungry for adventure while others are trying to escape emotional abuse, still, others are just falling into an affair without fully realizing it. But the reasons are often almost the same: people are always on the quest for something different.

Here, are personal accounts of five women who were looking for something different themselves. Some of their names have been changed.

The very first affair partner I ever had, it wasn’t intentional. I was not seeking to have an affair. That was not my intention at all. It just kind of happened, surprisingly and spontaneously. He was living in another country at the time, we had never met face to face. It was just like, an online friendship that turned into something that was a lot more. We eventually made plans to meet each other after eight months.

I still keep in contact with him. I still very much text him almost every day. My husband remains a good friend, but it’s essentially like living with a roommate. It’s not really a marriage anymore. So, that’s really what I’m looking for from another affair partner. Just a physical relationship. 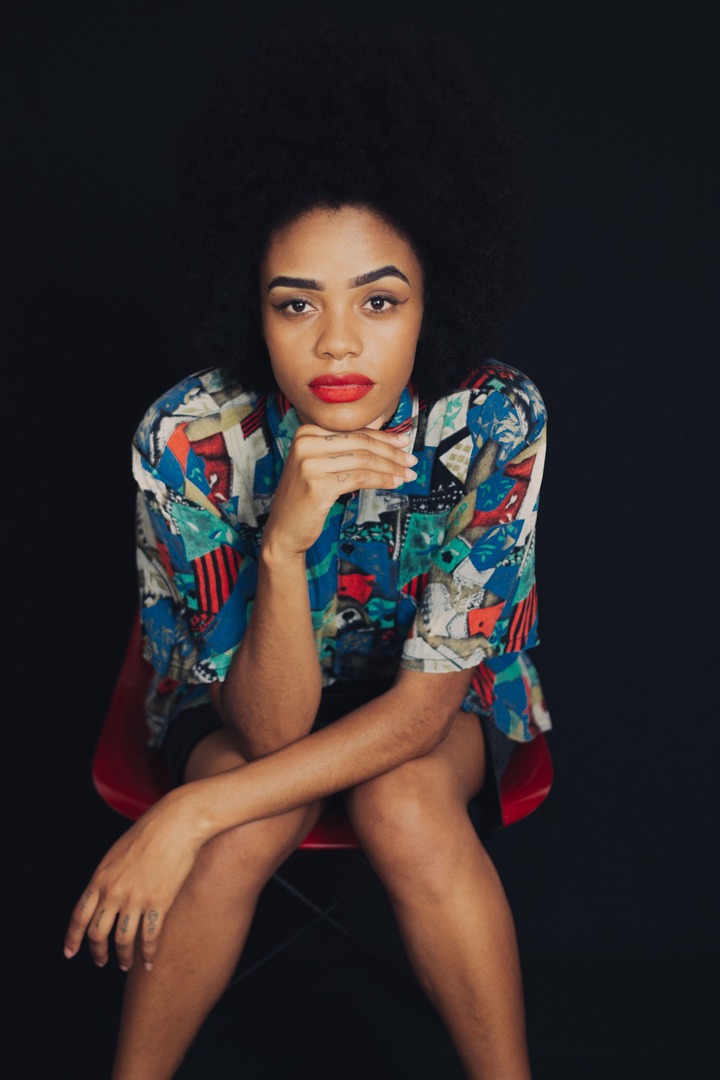 I’ve considered getting a divorce. It’s just a long process. My home life isn’t bad. It’s not like a combative or argumentative relationship with my husband. It’s just not intimate and spicy anymore.

2. “My husband was in deep denial for years.”

I had never ever intended to cheat on my husband. But things happen. We are parents to three kids, one who has autism and ADHD. My husband was in deep denial for two whole years and became emotionally abusive. I didn’t feel guilty at all about cheating on him because it saved me.

It ended when my affair partner committed suicide. I was completely shattered. My husband got to find out by going through my phone not long after things began in 2012. He didn’t know everything until after Jacob’s death and I went in for therapy. My therapist recommended that I tell him everything to help both of us move on. It was a very hard discussion and decision. I was just one week from filing for a divorce when Jacob died. He wasn’t a reason for the divorce. I had plenty of other reasons. But I stopped the divorce proceedings, went into therapy and decided to stay in the marriage and give it another chance. Three years later, things are okay. My husband trusts me again. We worked through a lot.

3. “He became so controlling.”

When we got married, my husband became very controlling and overly jealous. I put up with it. I wasn’t fooling around — he just didn’t want me to talk to some other men or even go out to lunch with my girlfriends.

And then I fell in love with a guy I was working with, about eight years into the marriage. Our marriage was really falling and tearing apart. The affair made me feel more loved and more confident about myself. I didn’t feel good about it at the time, but in retrospect, I don’t have any regrets.

I never dated the man I cheated on my husband with after the marriage ended. My ex-husband asked me after the divorce if I had an affair, but I didn’t tell him who it was. I’m single now and I’m fine with that. I’m happy to be out of the marriage. I don’t think I would have done anything differently. Maybe I would have ended my marriage sooner. But I was so much concerned about my children. 4. “My husband was pulling away and dumping all of his problems on me.”

I was just looking every day in the mirror and realizing I was getting older and older every day. I had settled into a routine. My husband at the time was having some difficulties with his job, and mental illness. He was pulling away and dumping all the problems on me. It got to the point where I felt I could handle everything: the bills, the investment accounts, and all other financial transactions. I could handle all that. I’m well-educated and I have a college degree.

He didn’t want to get help. I just looked at him one day and thought, He doesn’t get to have my entire life. I thought there had to be someone out there somewhere who could have a conversation with me, who found me attractive, who was missing what I was missing. I started going on dates.

My husband and I got a divorce. We could not solve our problems. I talked to him, before, about an open marriage. But he wasn’t okay at all with that so we got a divorce. I’m fine with what happened. I don’t have any regrets — at least not about that part. 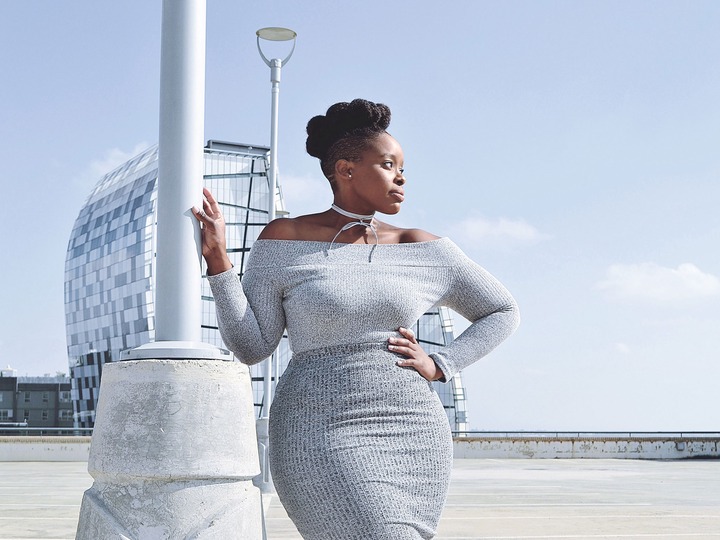 5. “My husband got sick and became a different person.”

My husband has Alzheimer’s. He became a totally different person. The person I lived with was not the person I fell in love with and married. I became severely depressed. There was no one but me to do anything and everything.

I decided there had to be some outlet out there for me. I don’t really even know why or when I decided, but I did at some point. I went on Ashley Madison. I started just going on simple dates; it was fun. But then I met someone. We’ve been in a relationship for over a year now. I’m not dating anyone else but him now. It’s helped me a lot with my broken life.

Now, I’m able to take care of my husband in a much better frame of mind. He’s no longer living with me, because it came to the point where I couldn’t do that, but he’s in town and I visit him all the time, check in on him, and do a couple of things with him.

He has no memory at all. I tell him something and five minutes later he’s not going to remember it. So I’m happier now. Every day of my life I grieved the loss of my marriage. The loss of my dear husband. The loss of life that I had. The life that I thought I was going to have as I got older. I just got to the point where I knew it was gone, it wasn’t coming back, and he wasn’t going to get better. It took me quite a while to accept that. This is sad. I thought marriage was for better and for worse. Drop your comments let me hear your own experiences Too.

My Name is cadil Micheal