Nigerians are reacting to ex-BBNaija housemate Esther’s decision to unfollow Frodd on social media after a recent interview he did.

In a recent interview that Frodd granted, he was asked his plans for Esther now that they were outside the house and he said that he was only concerned for himself and his brand.

According to him, he wants to pursue the brand so that his fans would see that they did not waste the money they spent on him.

“The plan I have is only about me. They are plans that concern my life. I want to pursue my future and my brand, which is what I hail my fans for because they did it for me. So, I want to take care of that first to make them see that their money worked. I am working for my fans.”

Following his recent interview about Esther,Nigerians are reacting to it. A set of people hailed him for his position on Esther, noting that she used him.

See some tweets below;

They called him a mumu and now he’s a player

20 people are talking about this

Frodd liked Esther, Esther liked Nelson, when Nelson was evicted, Frodd tried his luck again, Esther gave Frodd a chance. Now that the game is over, Frodd denied Esther and says he’s focusing on himself and not Esther, Esther unfollowed Frodd. That’s the end of Solomon Grundy.

Bad presentation of fact. One sided actually. Where did Esther give the chance from and to. Giving chance and using someone to pass time are very

Even his reaction when he was asked the question show he was disappointed. Frodd that gets excited at the mention of Esther inside the house.

Another set of people said that Frodd used Esther to gain fans.

The funny thing was fraud thinking he could get by with his pity card. Even venita took the card, dusted it & played it better than him. Smart girl Lmao. Sadly, Esther doesn’t have time for this pity card stuff. She held her head high regardless. #bbnaija

What a Wednesday. Drama everywhere.

Frodd is a real Fraud aswear.

Baba just denied Esther as if no be him dey paint her nails and wash towel for inside the hoz b4?

My prayer for today, every Frodd in my life, die by fire. Die die… 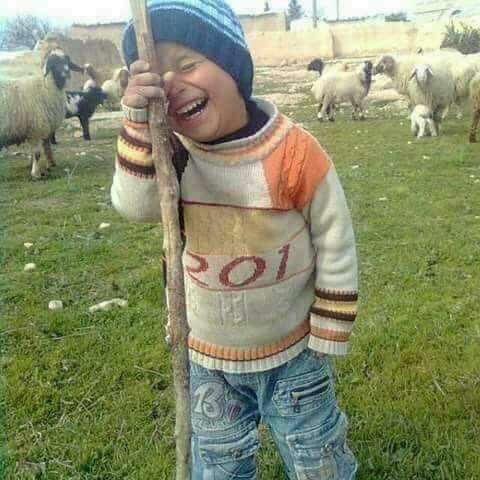 Do you know the risk Frodd took going back to Esther that he almost got evicted for it??. Frodd did not use anybody. So when she left what did he use??. Abeg Titans you are FroddNation cousins so calm down

Natacha I LOVE YOU

They used each other but Frodd played is own card well.
Evicted?!! Same Esther defended him when she was called to the diary room about the whole ish. I like both of them but Frodd reply was pet

See Natacha I LOVE YOU

But really tho, what did Esther say or do that was so bad ? Frodd can actually get lost w the I heard stuff , she never even gave you the green light . You were the one shouting mi amor, mon Cherie up and down #bbnaija

Don’t mind him. That fraud of a guy spoilt Esther’s game. Using Esther to play a pity strategy. If not for his pity game, he would have been out with tuoyo. Every hms didn’t have anything good to say about him except