Fans are gatvol of Zodwa always popping up on The Queen. In desperation, they have even offered to take back the old enemy, Diamond.

Zodwa’s appearances on the show make eyes roll like a rollercoaster and blood boil.

She showed up with Brutus at the Khoza household on Wednesday night’s episode and nearly started a fight.

Ma even claimed to be a real Khoza and was walking around Harriet’s mansion like she owned the place.

She told herself she would soon be the owner of the whole place and would definitely change the style.

Her claim to it? That she was Mzi’s “real wife” and the house belonged to him.

This led to a hectic confrontation between her and Harriet that ended with Zodwa telling her rival that she should be glad she is a lady or she would pop her knee caps.

Fans were tired of her theatrics and flooded social media with pleas for the show’s creators to please kill off Zodwa, or at least give us someone better.

when is this Zodwa character gonna die kanti?#TheQueenMzansi 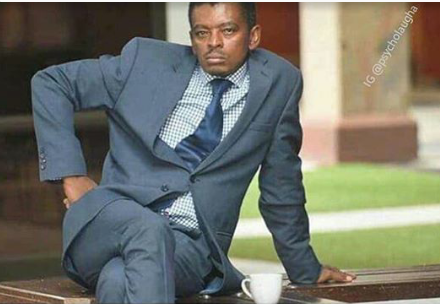 #TheQueenmzansi my face when i see Zodwa 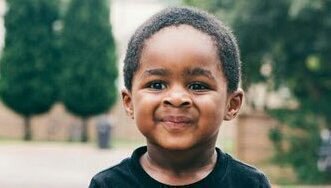 Kahle kahle the main reason this Zodwa character is here, its just to annoy us vele? #TheQueenMzansi 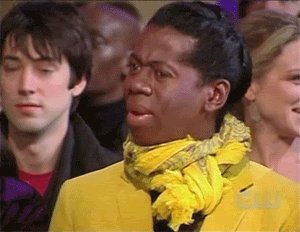 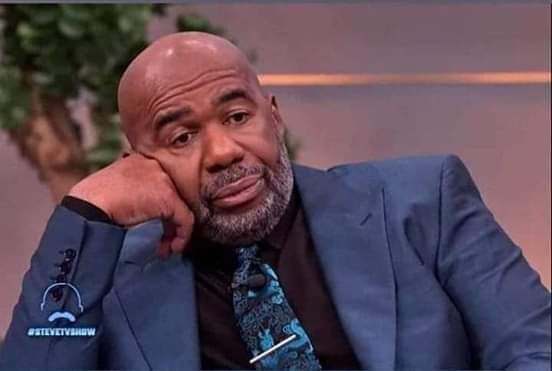 You know you’re an annoying character when we call for diamond to come back for you. Yes you zodwa #TheQueenMzansi

Like why didn’t they kill Zodwa instead of MaBongi