Castle Lite Unlocks is pulling all the stops for it’s upcoming Festival and is bringing award-winning rapper Meek Mill to Mzansi.

Meek will be performing at the #CastleLiteUnlocks concert taking place on June 17 at the Ticketpro Dome in Johannesburg.

Castle Lite had earlier announced that Wow hitmaker Post Malone would be performing in Mzansi on June 18.

Meek fans have been going crazy since news broke that the Going Bad hitmaker was headed to Mzansi. 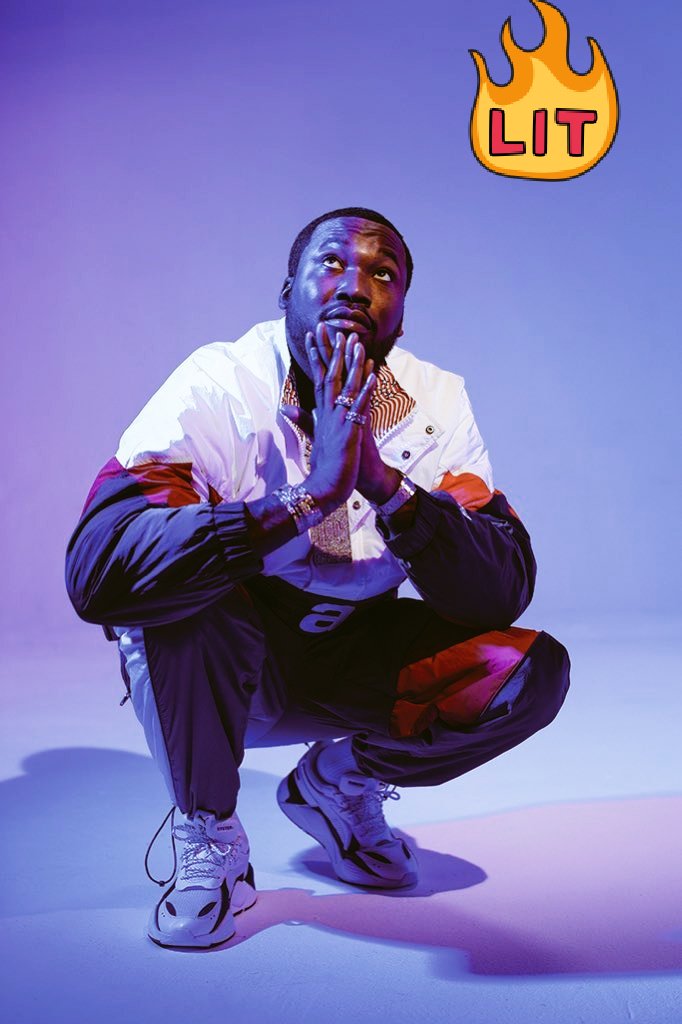 @castlelitesa you are the best, I can’t wait….. 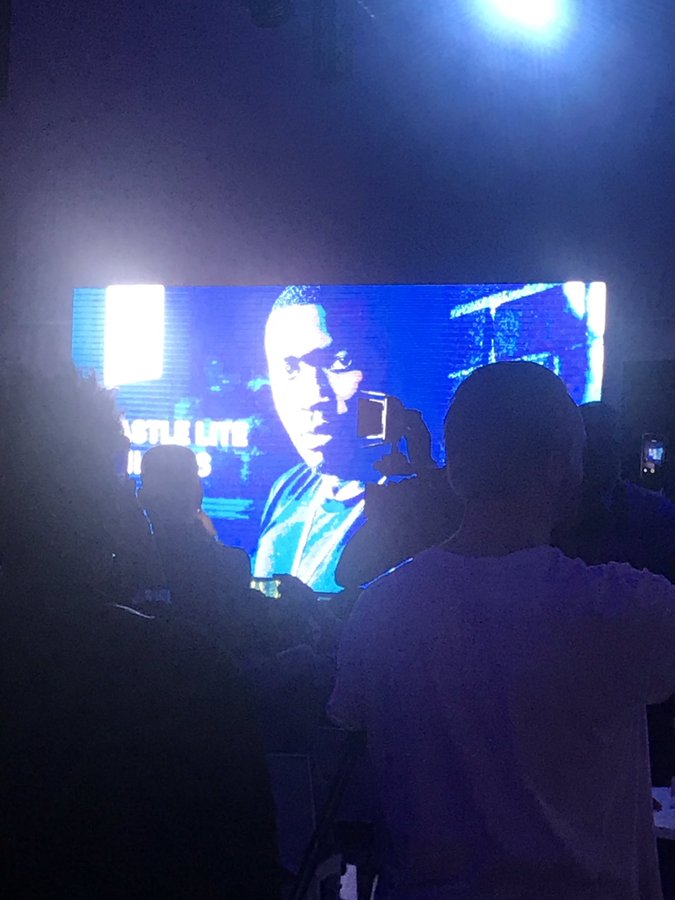 (Was too excited to capture properly) 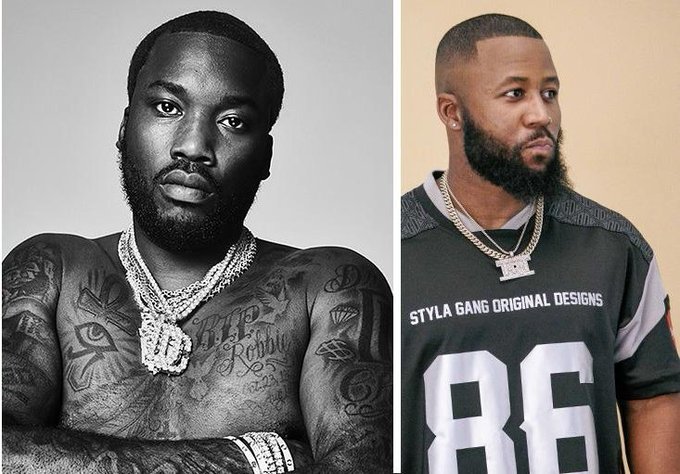 This gon be LIT!!!! #CastleLiteUnlocks

(Was too excited to capture properly) 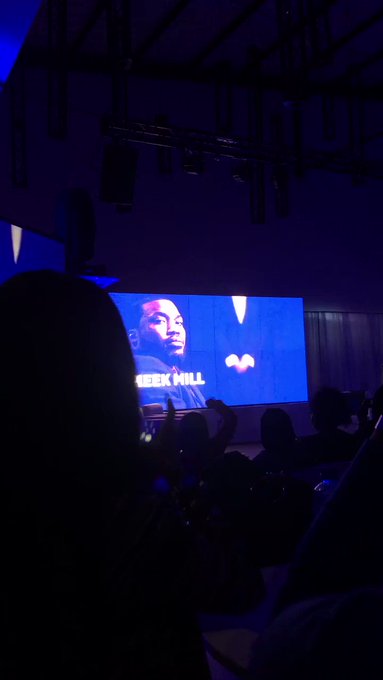 67 people are talking about this