In a bid to foster immediate change in the fight for the reclamation of Biafra land, The Indigenous People of Biafra, IPOB, on Thursday, has asked its members, in some selected states; Benue, Adamawa, Nasarawa, Kogi and Kaduna States, to sit at home on May 30.

Here are some reactions on social media:

Happy new month of Biafra Heroes and Heroines Remembrance/Celebration. Dont forget that 30th of every May of the year is a great day in the life of every Biafran. I cant wait to remember and celebrate our fallen heroes. Forever we shall remember them.#BiafraHeroesday 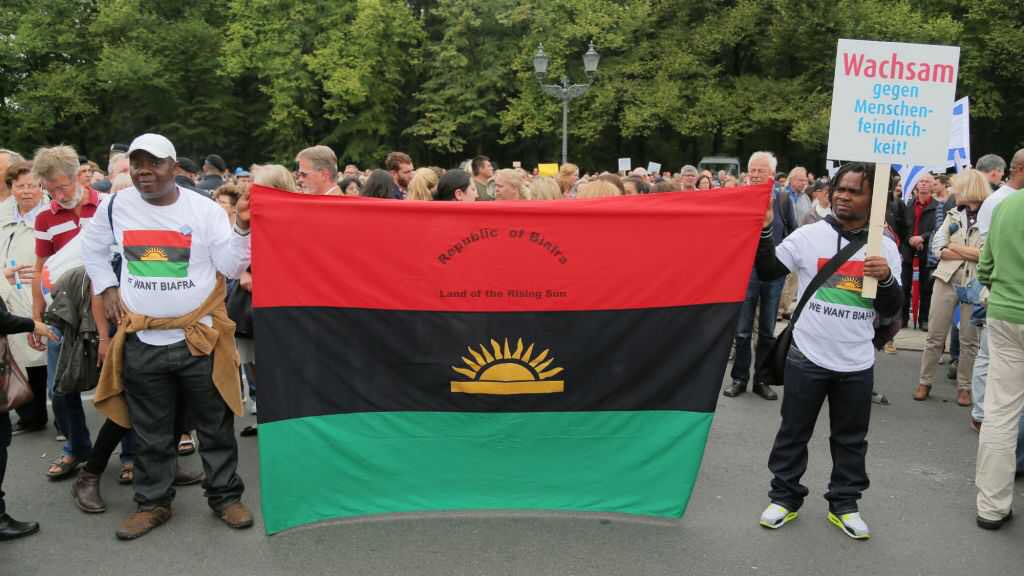 I look forward to meeting and addressing the very resolute and formidable IPOB Family in Germany on Sat. 27 April 2019. Townhall meeting will be in the historic city of Munich, time to be announced on Radio Biafra. Join me in a live question and answer session. 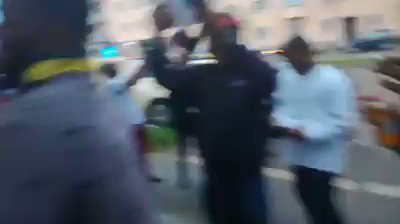 Not minding the short notice, you proved your determination to restore #Biafra so that we can all return to our beloved homeland. Chukwu Okike Abiama bless you all.

However, In a statement signed by its spokesperson, Emma Powerful, the secessionist group stated that there would be no vehicular movement both in South East and the Middle Belt region of the country on May 30.

“IPOB explained that We the global family of the Indigenous People of Biafra (IPOB) consider it imperative to use this great opportunity provided by the Most High God to announce the sit at home order throughout Biafraland and Nigeria in remembrance of our fallen heroes and heroines whose sacrificed  made it possible.”

“There will be no human, vehicular or animal movement across Biafraland on the 30th May 2019. Biafraland will be in total lock down. Middle Belt and Yorubaland brethren are advised to join this historic sit at home order to honour the memory of all that died unjustly in Nigeria.

“Churches, Mosques, Synagogues and Temples are encouraged to open their places of worship on the midnight of the 29th of May for special midnight prayers in remembrance of all that died as a result of violence and sponsored killings.

“Special vigil will be held at the homes of select Biafran heroes and heroines who were murdered in cold blood in Biafraland.”

“30th of May is now an annual remembrance event initiated by IPOB worldwide to honour our fallen Biafran soldiers without whom this generation of Biafrans would not have existed.”

“We owe our heroes and heroines of the class of 67-70 an incalculable debt of gratitude and shall honor them annually until the end of time.”

“In our usual tradition, all IPOB families in the diaspora must rally on the streets of their respective countries with written petitions ready to be submitted to the nearest United Nation offices and embassies of foreign missions in that country.”

“As our freedom draws near this year, our 30th of May sit-at-home and total lockdown of Biafraland will be remarkable. The whole world is looking up to Biafrans especially IPOB family members worldwide, who through the grace of the Most High God will deliver Biafra and all other oppressed people’s of Northern and Western Nigeria from bondage Northern oligarchy put innocent and unarmed citizens in the country.”