Using #PrayForMozambique, people are sharing details on how to make donations for goods and money for the people who are most affected by the cyclone.

Several celebrities, including former US President Barack Obama, have called for solidarity for the victims of the cyclone. 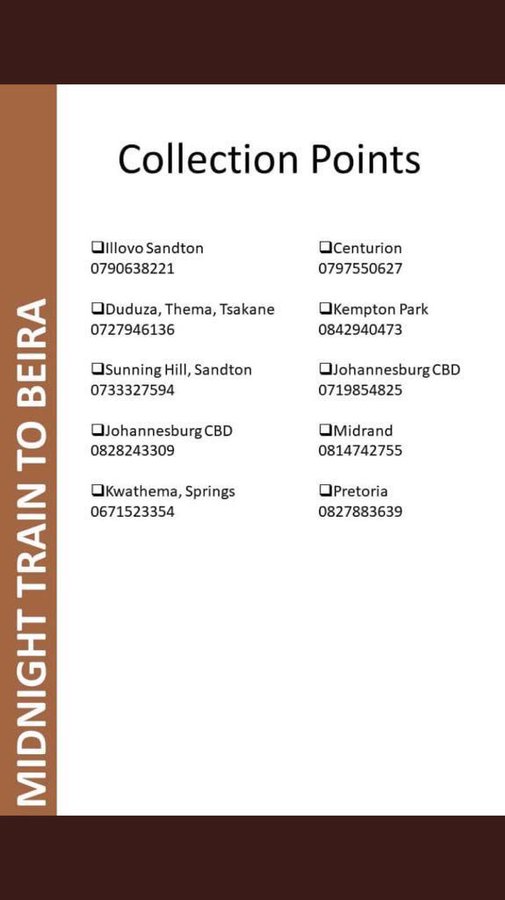 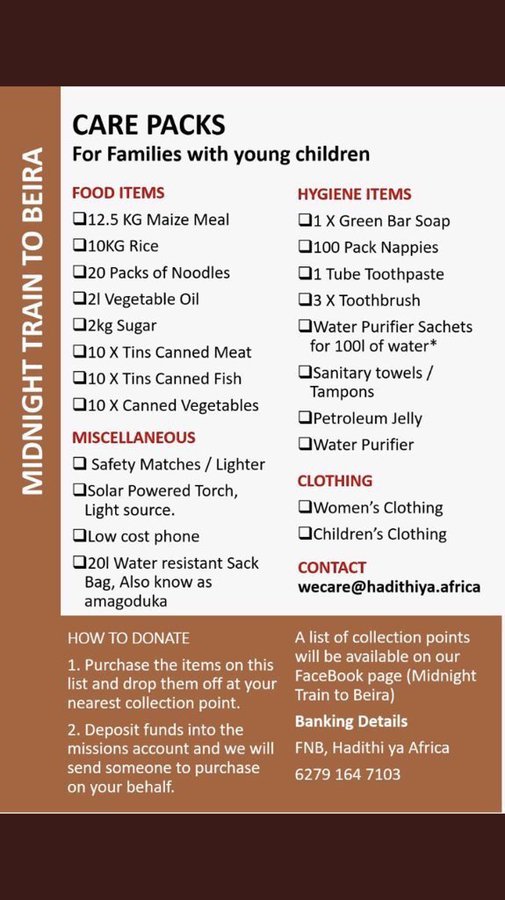 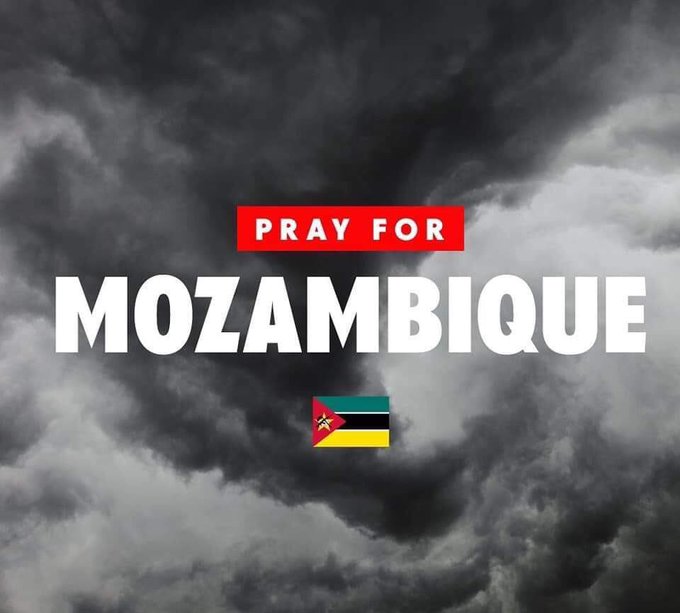 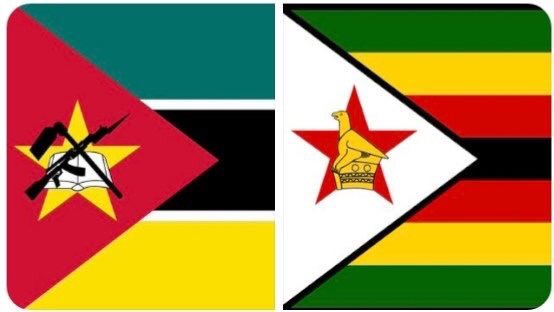 It is in times like these that we have come together & show our humanity!

Details below on how to donate & make a difference 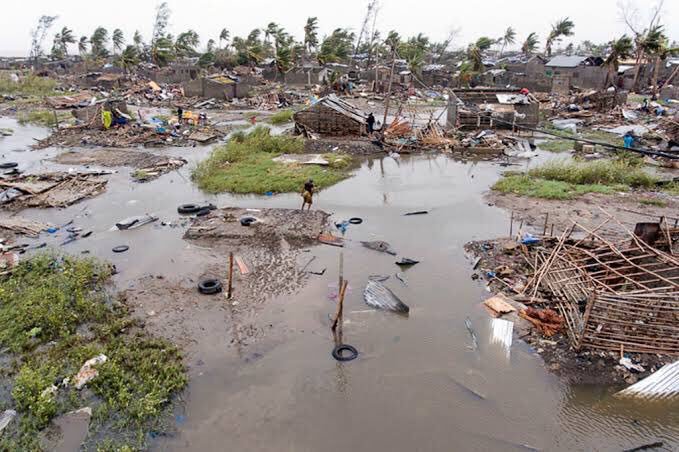 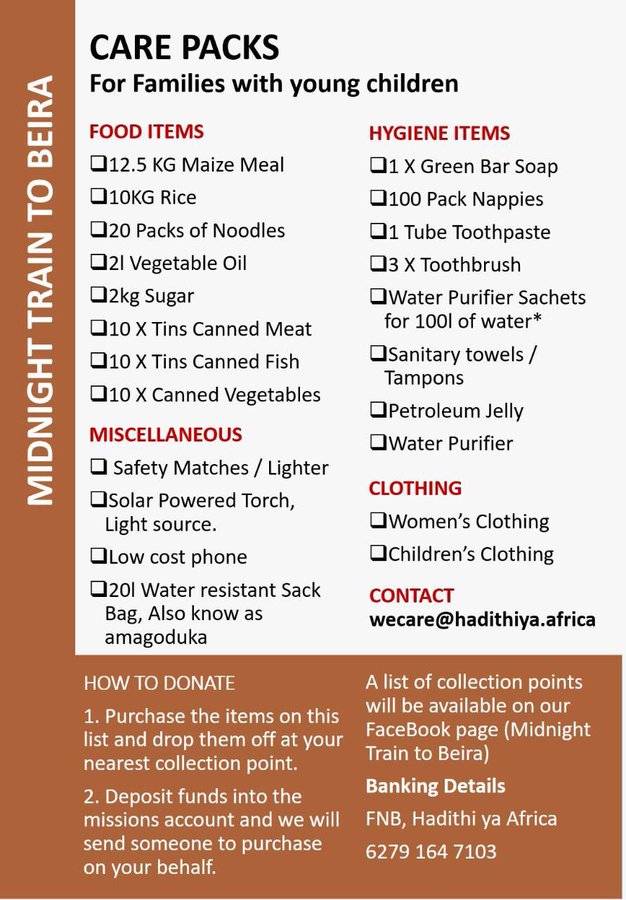 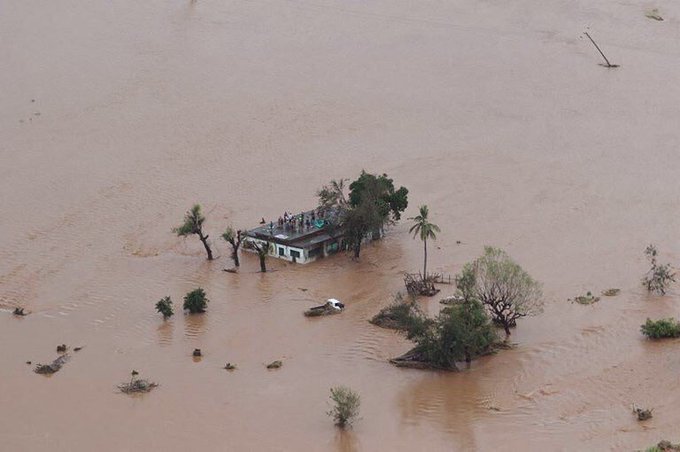 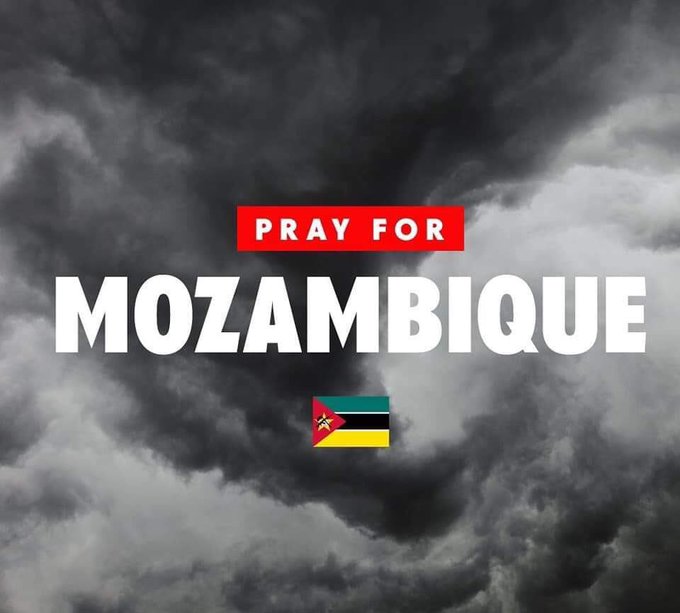 This is so painful seeing our brothers and sisters going through this #PrayForMozambique, hope our government will do more to help out

2,158 people are talking about this

I urge every South African, companies, and organizations to lend a helping hand to #Mozambique in whatever form. #PrayForMozambique 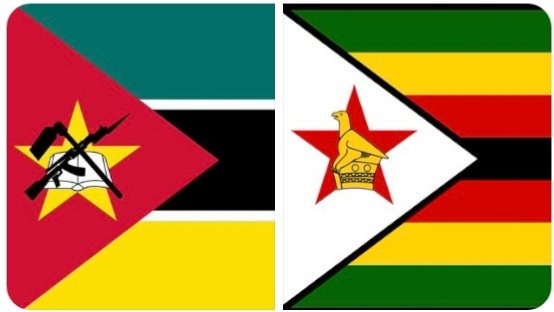 #PrayForZimbabwe #PrayForMozambique
They need our prayers and assistance. Deepest condolences to those who lost their loved ones