Twitter was in a lull until a user asked who the baddest boy of Nollywood was.

Is this even a fair competition? This is like comparing Annalise Keating to Omotola Jolade’s character in Alter Ego.

No one comes close to Hanks Anuku and his ‘broad’ voice and utterly incredible American+British+Australian accent. Whenever he’s robbing someone on a movie scene, you have no choice but to reduce the volume before the neighbours will run away.

Segun Arinze was quite bad in Black Arrow. Gentle Jack rarely spoke. And I think the only person who came close to Hanks was late JT Tom West.

This guy was in the game too.. R.I.P J.T Tom West pic.twitter.com/gQBhsPG82b 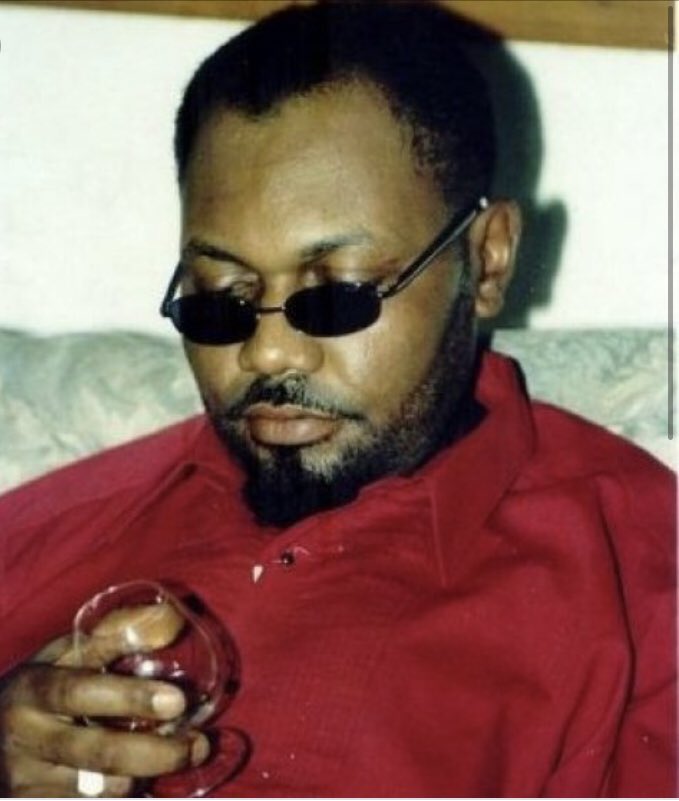 Man is 59 and I still get the chills when I see him!

One quick question: Is Hanks Anuku his real name? Or a moniker? 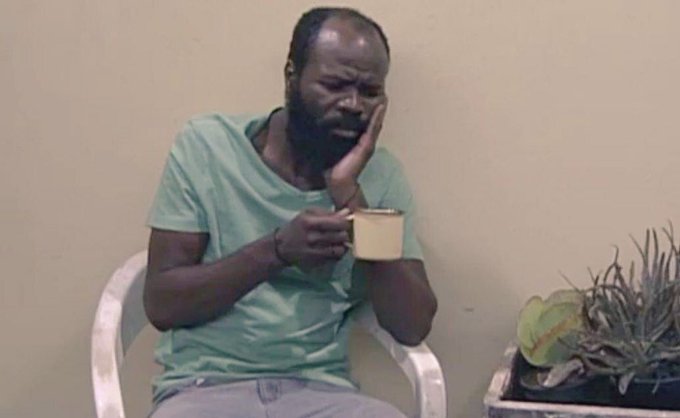 was Hanks Anuku his birth name or some sort of AKA

As a testament to how bad Hanks was, this user said this story.

i remember during a shoot in asaba as told by my uncle in nollywood then, Hanks Anuku was given a car to drive back and forth a road in a robbery scene, he did it twice they said he should repeat it again, that’s how nigger drove off to lagos with their suv upon the 3rd trial

365 people are talking about this

People who chose Gentle Jack and Segun Arinze have not seen Hanks’ movies AND IT SHOWS!

All of you picking Gentle Jack over Hanks Anuku probably never watched his movies.

Hanks made robbery scenes so real. Ogidan was legendary

63 people are talking about this

And here is a short clip to jog your memories: 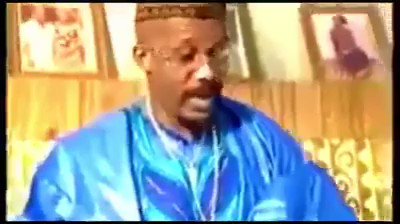 ..abeg who can translate this american Igbo…

Hanks was a multipurpose bad boy in movies – drug dealer, armed robber, black sheep – and so is chin chin. Proof:

As always, I always add a gem. Here you go:

Then there is this guy who was on time for his heartbreak.

Happy birthday to all March, April and May babies!

march, april and may babies knowing they are the best months

Do you agree that Hanks is the baddest boy in Nollywood? Let us hear your thoughts in the comments section.